On the 30th of May Club Penguin has updated in 2008 and 2013. In 2008 the second volume of Penguin Tales was published and now up for reading at the Book Room. In 2013 there was an assortment updates, including but not limited to a new pin, a new logoff screen, Puffles now costing 400 coins each, and more.

The three short stories that were published in volume 2 of Penguin Tales were written by Lolliepops10, Sammysays, and Chochypop. Their stories can be read at the Club Penguin Times Office, formerly known as the Book Room. 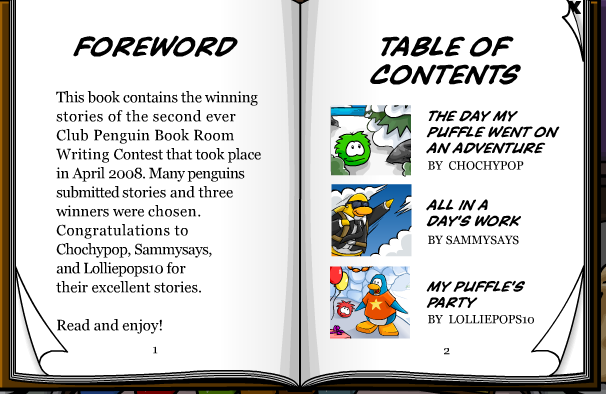 That’s all for 2008. In 2013 there was a wide assortment of updates. For starters, the all new Snow Shuriken Pin was hidden. It was hidden at the Ski Village. This pin is Club Penguin’s 246th one and it is the fifth pin to be hidden in that room.

Also on this day in 2013, Club Penguin made a few minor adjustments to the puffle adoption process, mostly cosmetic tweaks. They also halved the price of puffles, now costing a mere 400 coins each.

The rest of the 2013 updates are minor. Club Penguin added a Monsters University Takeover login and logoff screen, you could unlock two new Portuguese Club Penguin books, and the 18th issue of Club Penguin’s magazine was now available in the United Kingdom. 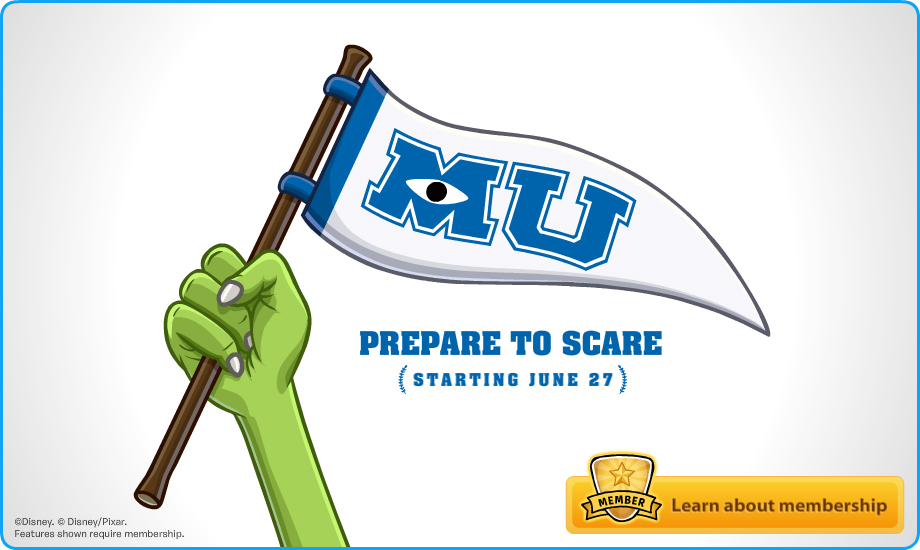