Club Penguin’s Festival of Snow is happening, and there’s fireworks for the Fourth of July and Canada Day!

Here’s one of the rooms, the Cove. There’s even more fan art you can see in this room, too. Next to each sculpture is a plaque you can click on to see the original drawing and player who submitted it. 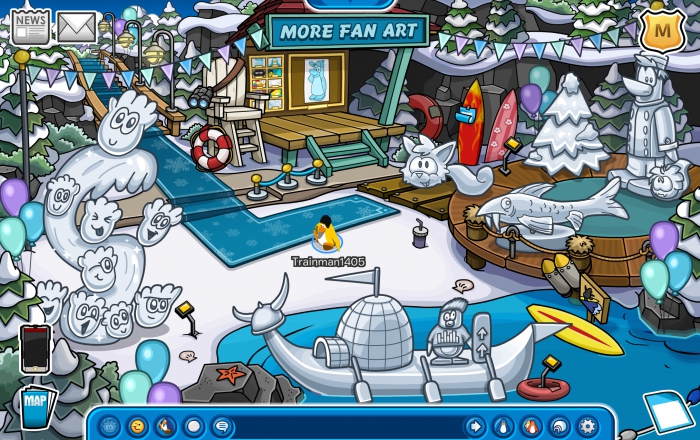 At the Iceberg you can pick up the Ice Crown, which was originally released at the 2007 Festival of Snow. There’s also fireworks in this room. 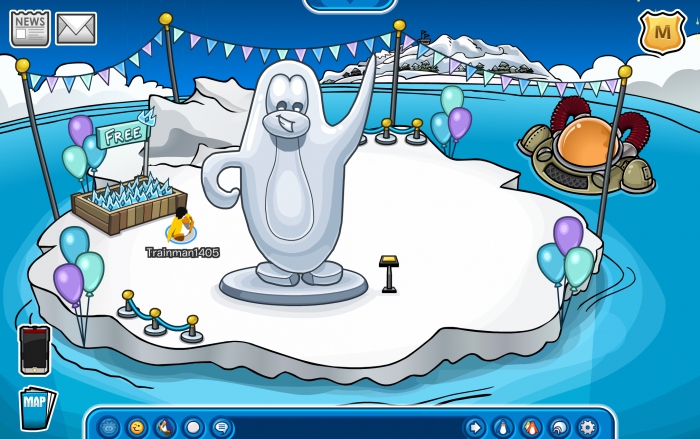 At the Mountain there is also fireworks and a free item, the Snowflake T-Shirt. This is the same room it was located in at the 2007 Festival of Snow! 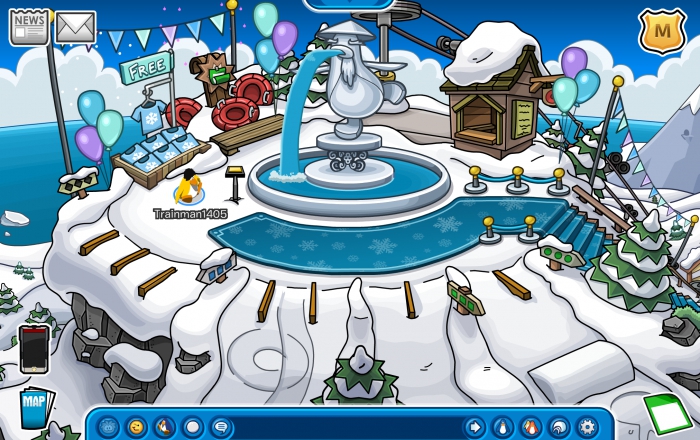 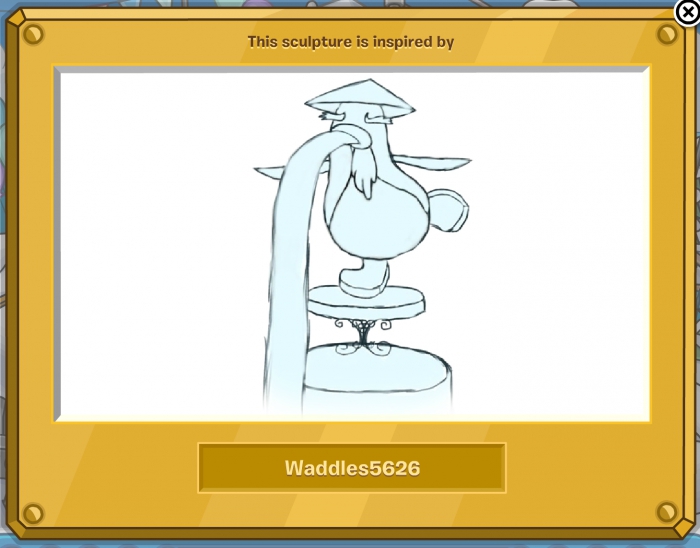 Great event! I love how we’re picking items up from boxes again. ^____^