September 15th in Club Penguin updates falls on two years – 2006, and most recently, 2011. In 2006 new furniture catalogue was released, featuring some new purple furniture to show off in your igloo. Also a new pin, the Lighthouse Pin, was also hidden. It was at the Plaza on the lamp post. This was Club Penguin’s 14th pin and my penguin’s second pin overall. 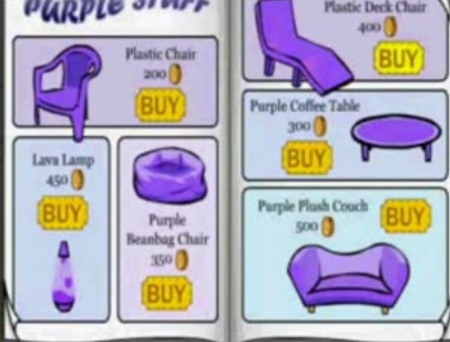 Fast forwarding to 2011, last year there were three updates. First of all, Puffle Launch for iOS was released. This was Club Penguin’s first ever mobile app. The Android version of Puffle Launch was released a few weeks later. In addition to that the construction for The Fair started. Boxes were placed at the Beach. 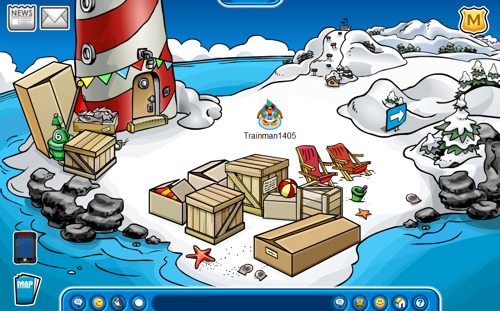 Finally, Fairy Fables was re-released at the Stage for a fifth time. It was first at the Stage in 2008. There were no changes to the play.