On the 9th of July in Club Penguin’s past there were two updates in 2010. The postcards were updated and that year’s Music Jam party was released.

First off, the postcards. The featured postcards page was updated. The five postcards now featured back on this day in 2010 were “Band Practice”, “Watch My Band Play”, “Wanna Join my Band?”, “Your Biggest Fan”, and “Jam With Me”. 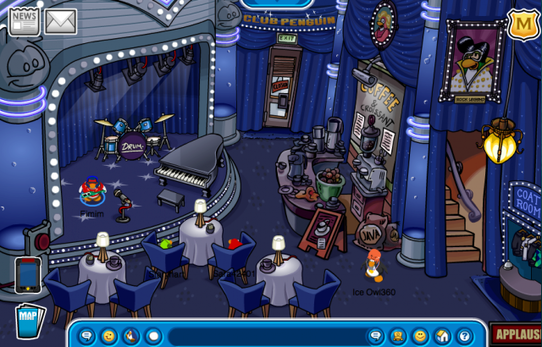 (thanks to Fimim for taking screenshots for me back in 2010!)