Club Penguin’s app is currently on version 1.4.1, but that soon will change to version 1.5. In addition to bringing the quests feature there will be some other minor additions.

If you’ve ever been on Club Penguin’s play page when they’re updating the game Wednesday nights/Thursday mornings you may have seen their “Brb!” login screen with the Brown Puffle. This will be coming to Club Penguin’s app with a feature called Maintenance Mode. 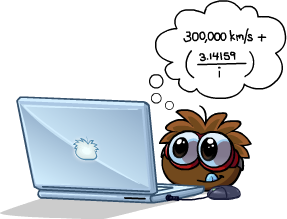 When Maintenance Mode is turned on by Club Penguin a notification (probably on the main page of the app unless Club Penguin wants to send a push notification) that will say something along the lines of “Be back shortly” while new files are added, such as updating the clothing or furniture catalogue.

Another new feature will be the ability to clear the app’s cache. Almost all of Club Penguin’s app is image based and overtime with a lot of use it can take up a lot of space on the device’s hard drive. Clearing your cache will let you delete all those files and start fresh.

It also seems mascots will be incorporated into the Club Penguin app somehow, probably just standing in a room and needing to tap on them as opposed to waddling around. I speculate that it will be something like the Club Penguin Team has done at events such as Operation: Hot Sauce. Remember how Rookie and Jet Pack Guy were in the rooms and you had to click on them and they would talk to you? 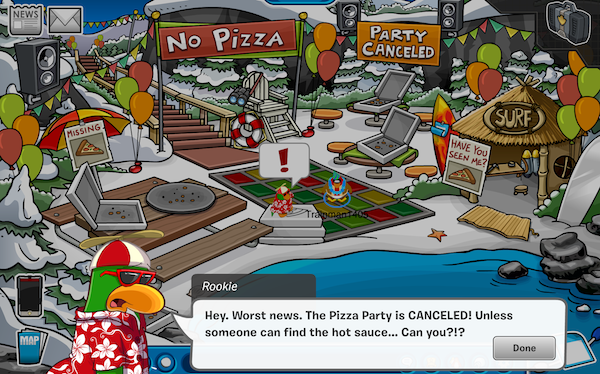 It seems at the very least Elsa from Frozen will be incorporated into the app somehow at next month’s Frozen party.