Along with last week’s big updates such as a new furniture & igloo catalogue there are also some minor updates on Club Penguin. They range from igloo music to a small but important update in the Dance Lounge as it relates to the upcoming Fair!

First off the igloo music has some new tracks such as Into Orbit and Marooned Lagoon. Check them out when you can! 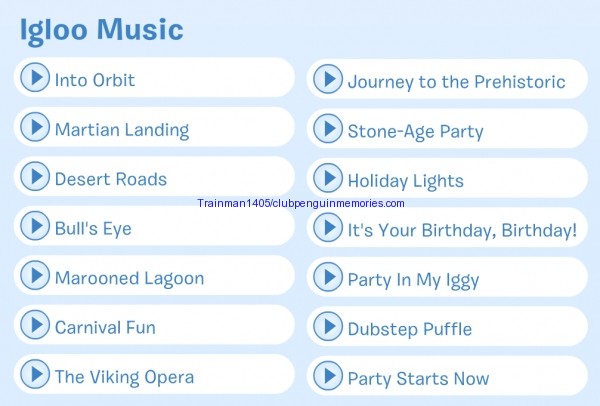 Speaking of music, Club Penguin now has a song play in the Town. Do you like the sound in the Town? 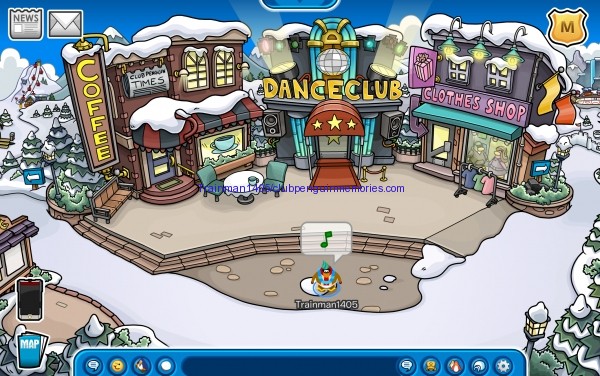 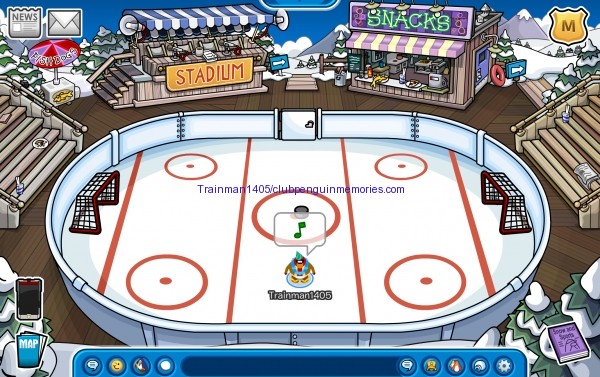 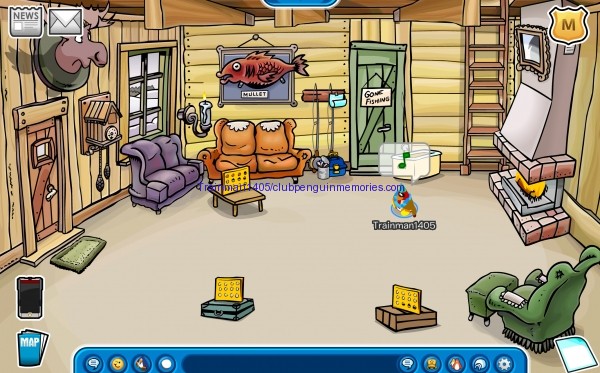 Finally, the arcade machine at the Dance Lounge is gone. In its place is a coin and a slice of pizza. 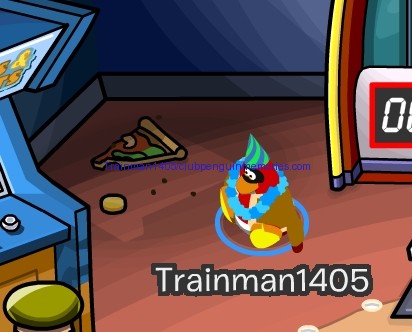 There’s an EPF message from G relating to the missing arcade machine.

An arcade machine has gone missing from the Lounge. There is a 27.84% chance it will explode if plugged in. Inform me if anyone sees it.

Oh no! Who do you think took it? Maybe Rookie?