In addition to the Ice Rink and Mine Shack coming to the iPad at some point it appears that the Forest and Cove will be available on mobile sometime in the near future also. Not only that, but the Forest will have a new look – one I’m guessing we’ll see on regular Club Penguin too.

Because Club Penguin tends to give new designs to rooms after a party (such as the Cove recently) I think these rooms will be available on mobile (as well as the new Forest design on regular Club Penguin) after the Prehistoric Party. As you may have guessed, V0rtex is the one who has supplied me with this Club Penguin app information.

Here is the look of the newly redesigned Forest. If you’re wondering why the rooms look empty, it’s because it’s just the room’s background. On the Club Penguin app when you visit a room it’s like visiting an igloo: when you first arrive it’s just the igloo, then the furniture items load one by one. The same goes for the iPad app. The room loads then the different objects in the room will load one by one. Here’s the forest without the objects loaded: 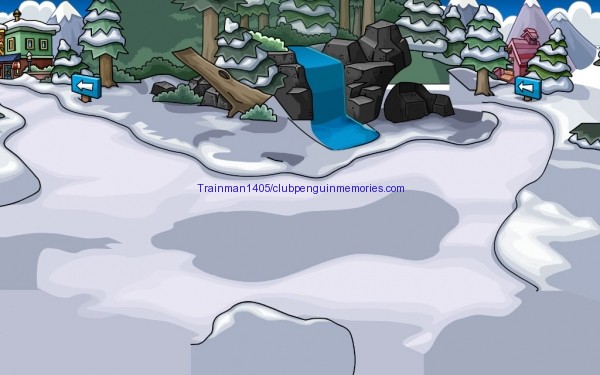 Same for the Cove. As you can see it looks just like the one on the regular version of Club Penguin, aside from the objects loaded such as the campfire and a log. 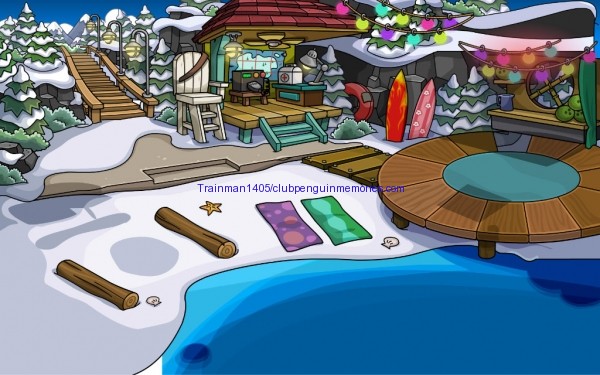 I’m curious: do you prefer the new look of the Forest room shown above or the current one that’s on Club Penguin? I think the new look is much nicer and not as plain. It also fits the rest of Club Penguin’s modernised room looks done over the past year or so.

59 thoughts on “Club Penguin’s Forest Getting New Look; Coming To iPad Along With Cove”