In the Party In My Iggy music video there is a sneak peek of the Beach Party Igloo that I posted about two weeks ago! It appears at 45 seconds into the video. See for yourself:

The igloo is said to be released in My Penguin 1.2 which will be out later tonight…I guess we’ll know for sure soon! And is that Spike Hike on the stage? :P 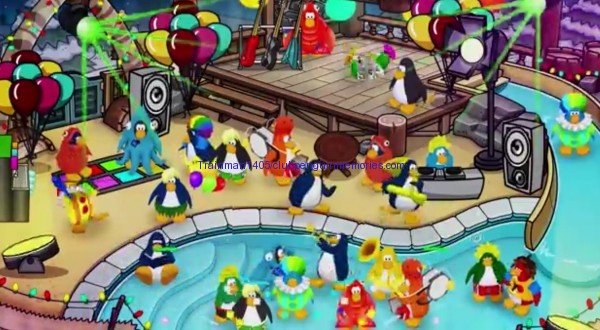 It looks epic, especially with the 3D penguins in it!