Club Penguin’s first update to their My Penguin application has been approved by Apple and is now in the iOS app store for iPads! This update includes Card-Jitsu Snow, the final Pufflescape and Puffle Rescue levels, and it’s also now in Portuguese, German, French, and Spanish! The app icon has also been updated to feature a ninja mask on the penguin. 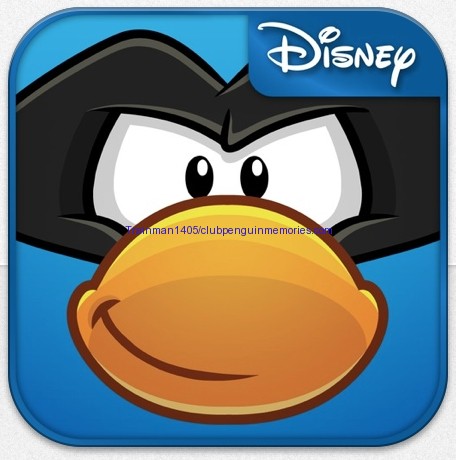 When you first install the update it’ll download the game additions. It shouldn’t take too long depending on your connection speed. 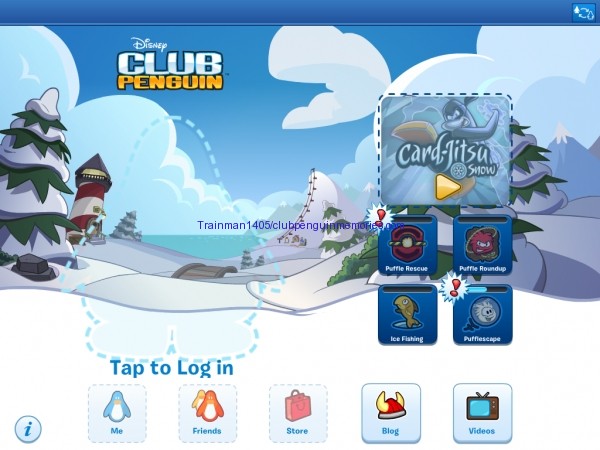 The exclamation marks on the Puffle Rescue and Pufflescape icons above are to symbolise there are new levels. The Legend Pufflescape levels are now added. (this won’t work on the iPad 1 as you may recall) 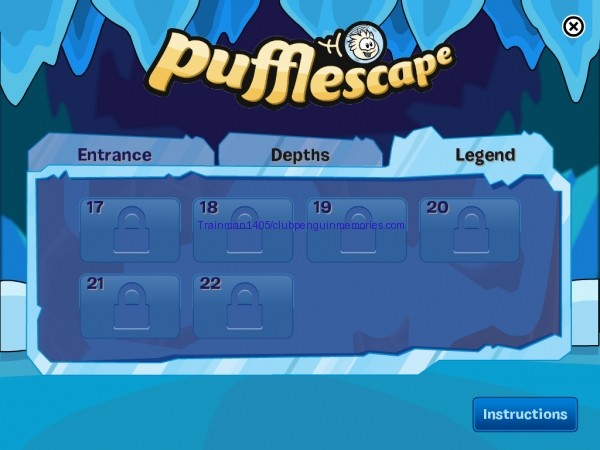 Once you go to the game it’ll go away, don’t worry. I tapped Pufflescape and returned to the main page and it went away. 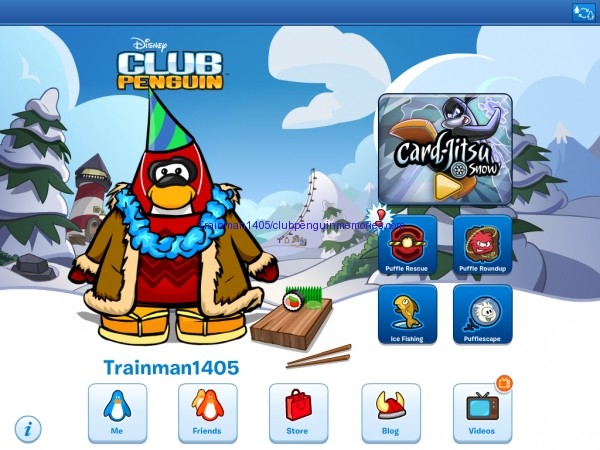 Puffle Rescue gained the Black Puffle levels. The levels are the same as on the regular Club Penguin game so I won’t be covering that in depth. 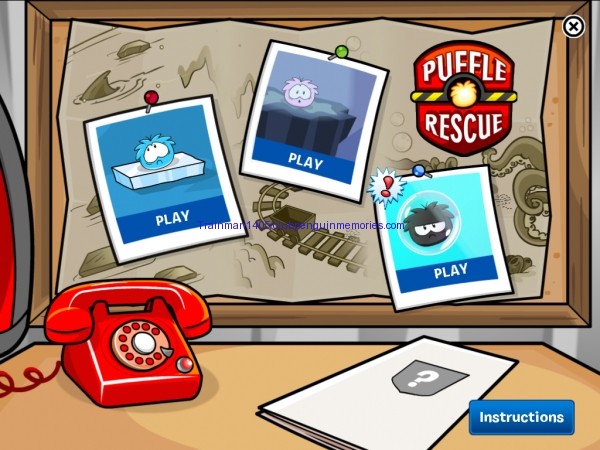 On to the main stuff! When you go to play Card-Jitsu Snow the first time Sensei will speak to you. 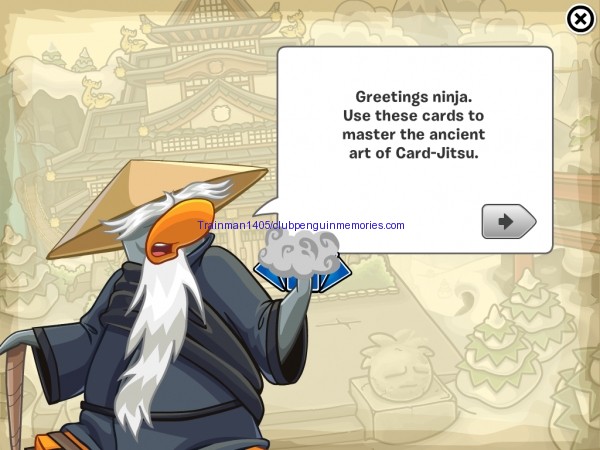 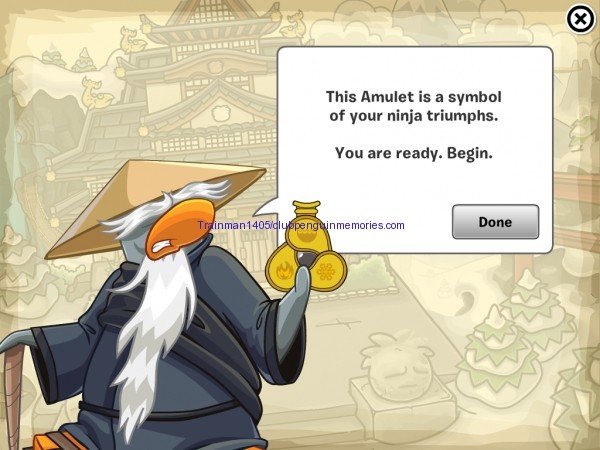 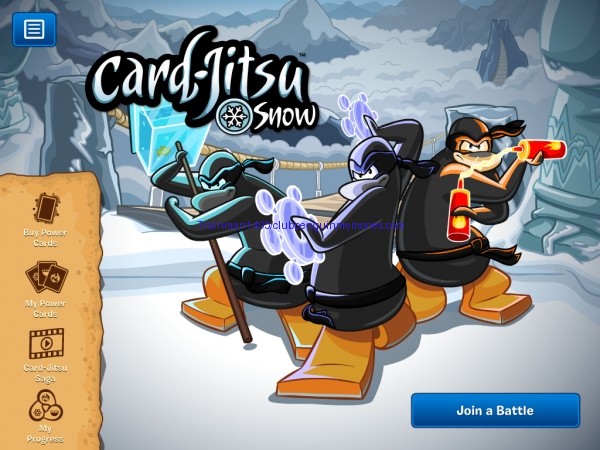 Buying Power Cards is the same as on Club Penguin. You get three cards per 1,500 coins. 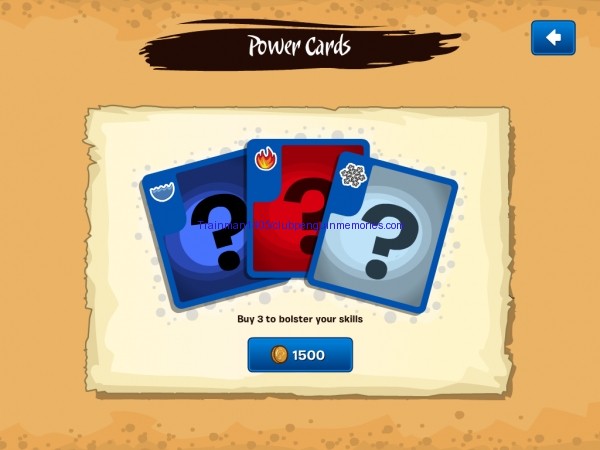 It does show you which cards you unlocked. 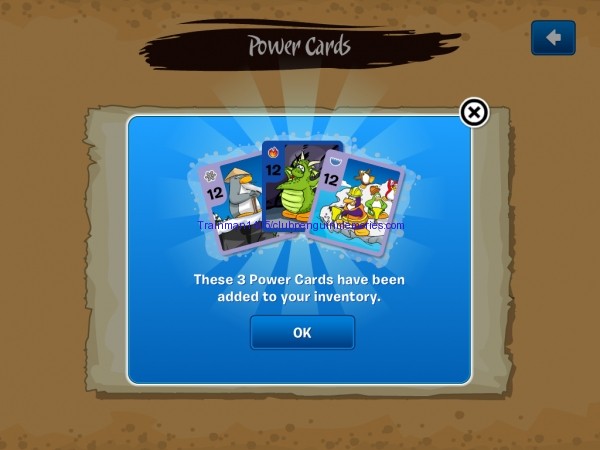 Here’s viewing your power cards. I don’t know if it’s just me (or maybe it’s because I’m on an iPad 1) but when I tried to scroll down it wouldn’t! 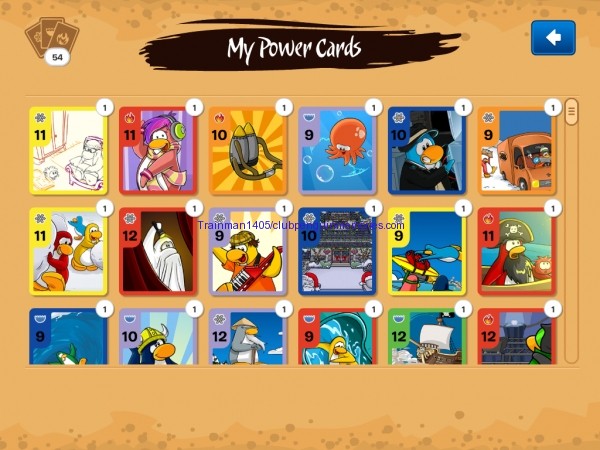 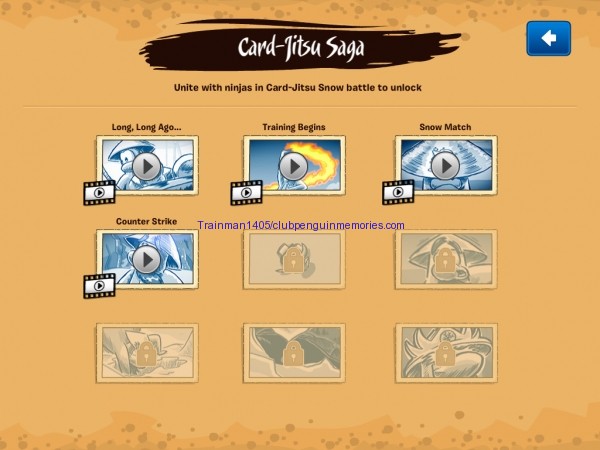 Here is the playing of a video: 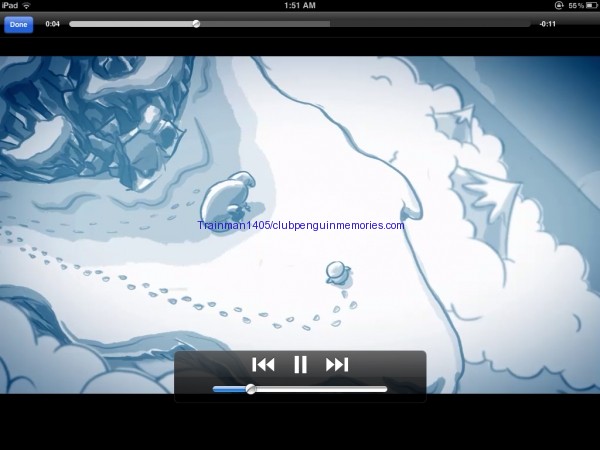 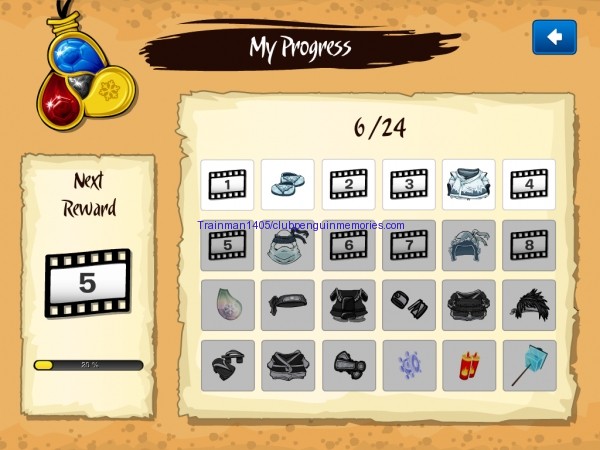 Now for the actual Card-Jitsu game! It is the same as the regular game so I’m not going to cover gameplay, just the different screens you’ll get on the iPad. 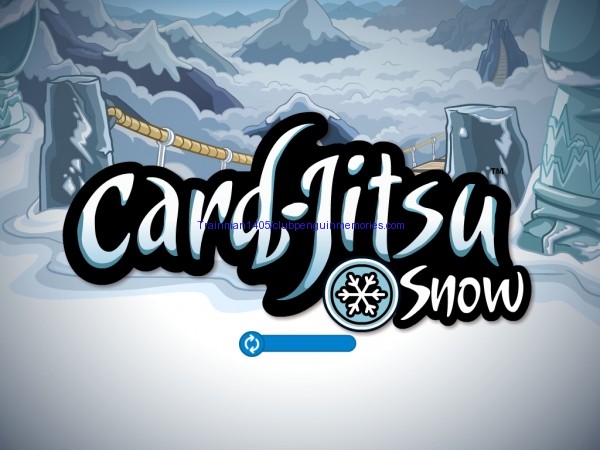 You of course choose your element. 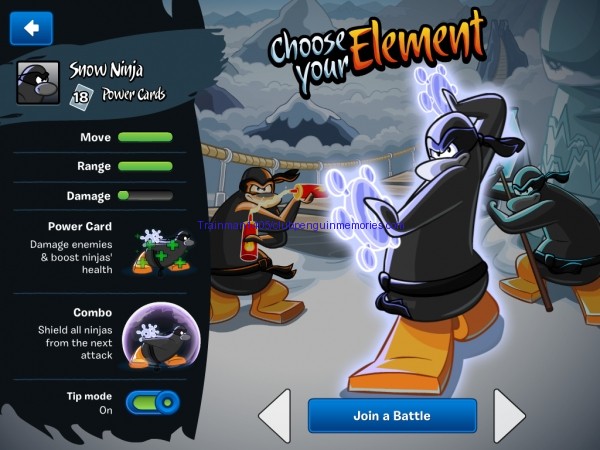 Once you tap “join battle” it will connect with two other players. 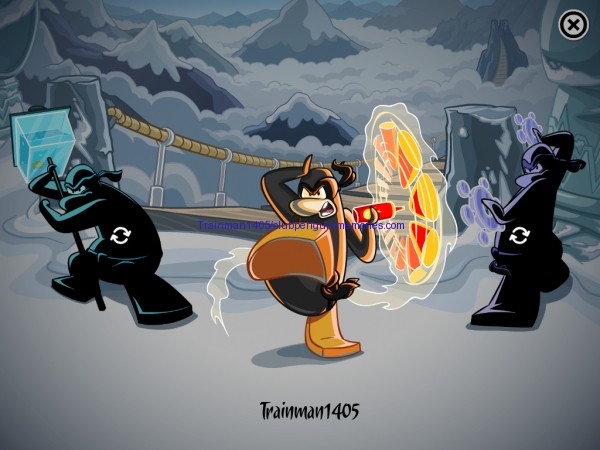 It does show you who you are playing with. I do not know if it’s other iPad players only or if it’s anyone on any device. (computer or iPad) 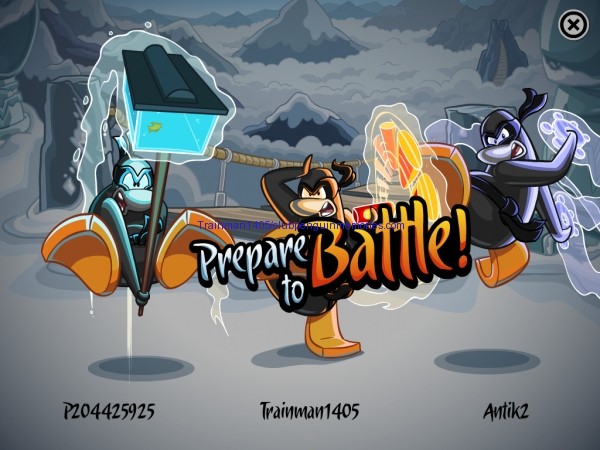 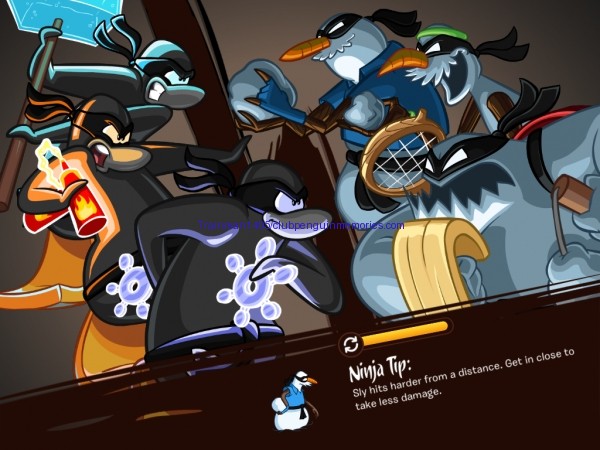 And then you’re playing Card-Jitsu Snow on the iPad! The “round 1” screen is messed up only because I took the screenshot in the middle of it going away. Sorry about that! :P 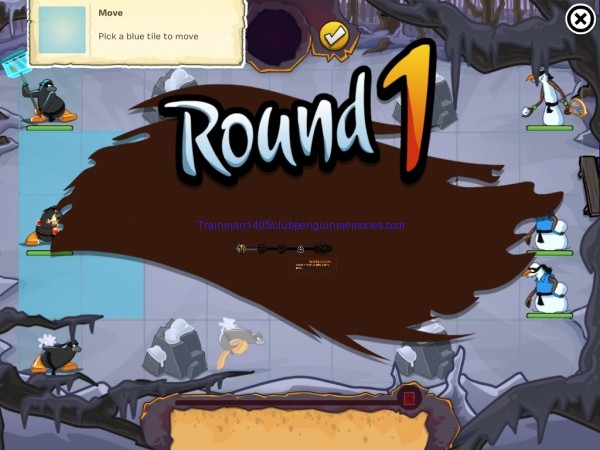 Rather than clicking you just tap. 100% of everything else is the same. 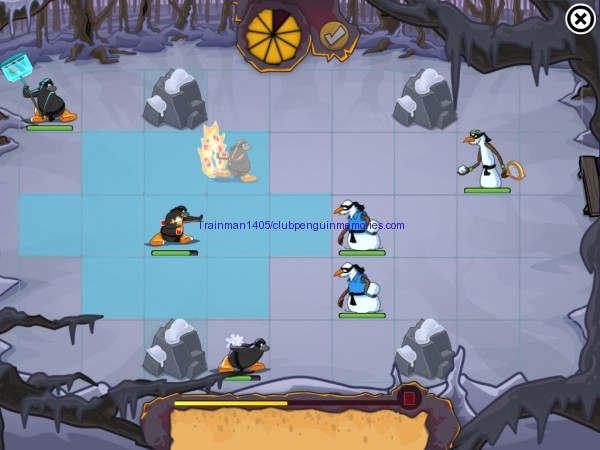 You can leave in the middle of a game. 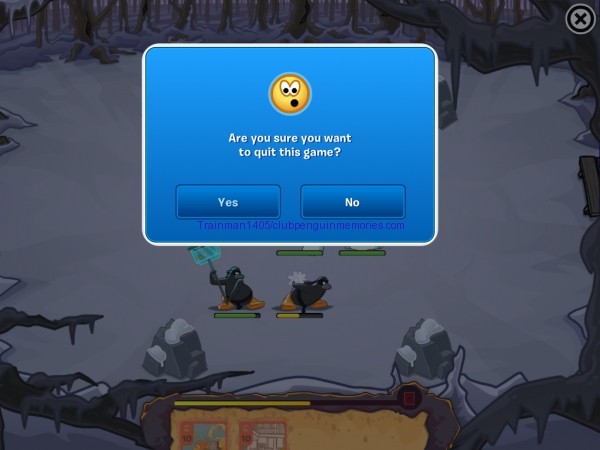 Here’s a quick video of me playing around with the new Card-Jitsu features.

…and once I quit the game I got snowballed by Polo Field! Hi Polo! 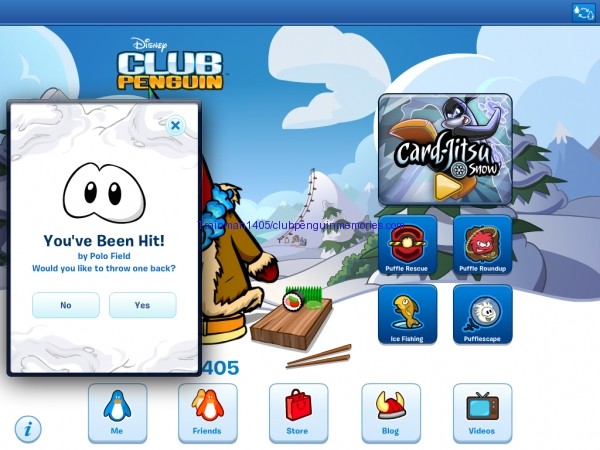 There is no new updated clothing catalogue inside the My Penguin at this time. UPDATE: Now there is, see my other post. Also, it could be because I’m on the iPad 1 which the application isn’t meant for, but Card-Jitsu Snow kept crashing for me when I went to play a game. I’m guessing that’s why. Oh well, it’s a small price to pay for at least having access to the application on a disallowed device! The million coins cheat is also fixed. Thanks Spydar007! If you want My Penguin on the iPad 1 check out my other post. That’s all for now! I can’t wait to see what else Club Penguin will be adding in the next update, whenever that is!