The first ever Club Penguin Monsters University takeover is beginning in just a few hours! Here’s all the sneak peeks are party information in one post. It all started a month ago when Spike Hike announced there is going to be three new parties this Summer. He didn’t say what but gave a few hints. I guess you could also say it first started when a school room was previewed at the Club Penguin Summit in the middle of April. 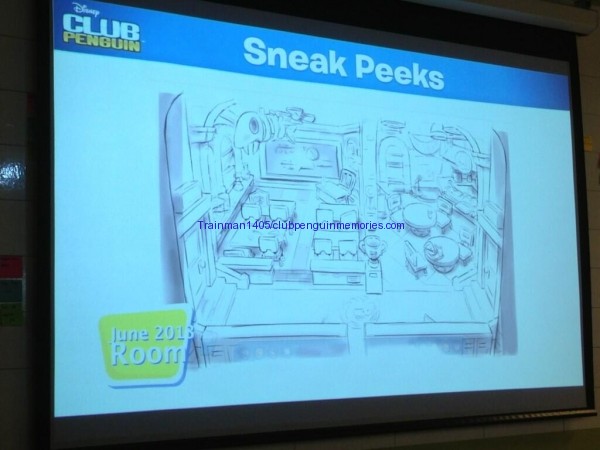 Shortly after Spike Hike made the announcement post Polo Field posted this teaser image on the Club Penguin Blog. 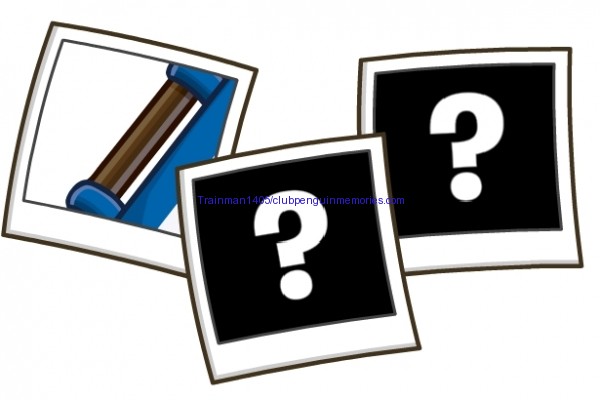 Many penguins suspected Monsters University and it turned out to be correct! 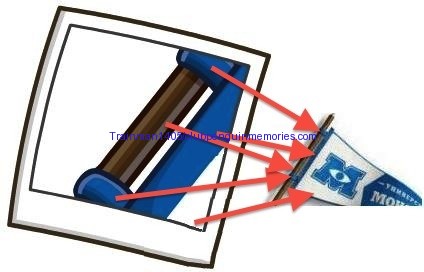 Two days after Polo Field made a post he officially announced it was a Monsters University Takeover. That same day a logoff and login screen were added. 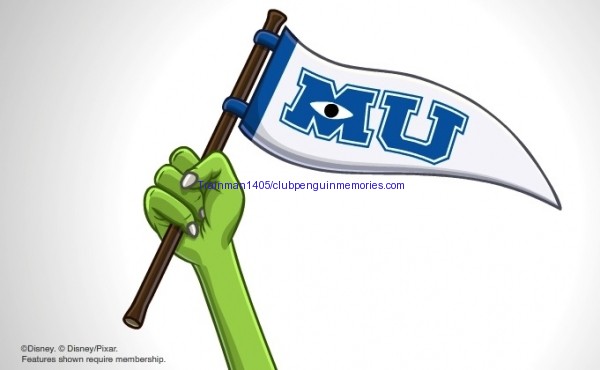 A few days had passed since that when I was given a sneak peek of the different costumes by Mickman5. 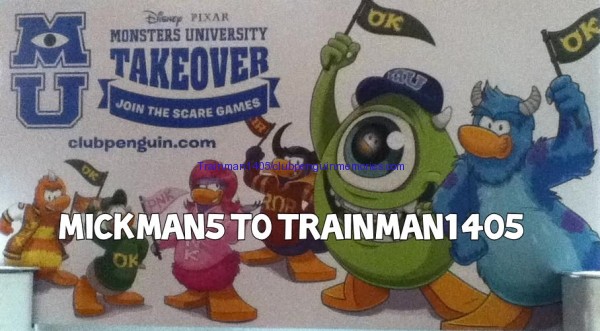 Two days after that, on the 5th of June, Club Penguin started to promote their party heavily on their website. 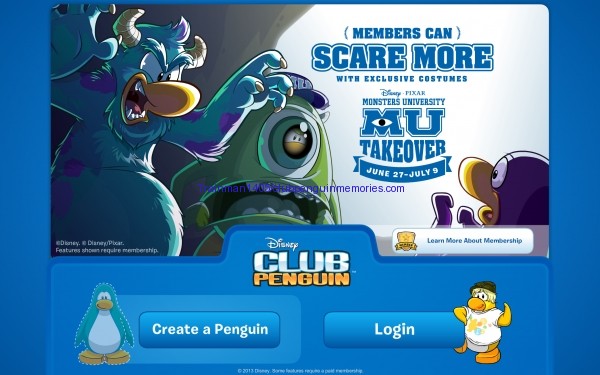 On the 7th of June a trailer for the party was posted to YouTube.

On June 10th Polo Field posted on the blog about the scare games and the different teams. Polo Field is on Team OK. Here’s a refresher:

Roar Omega Roar: Are your scare abilities top notch? Are you the best of the best? Then ROR is where you want to be.
Jaws Theta Chi: JOX are natural born frighters, who love the scare of the game!
Python Nu Kappa: Do you hide your inner monster behind a scarismatic smile? PNK’s got the flair to scare!
Oozma Kappa: Don’t underestimate these determined underdogs – they’ve got plenty of heart to take it to the top! 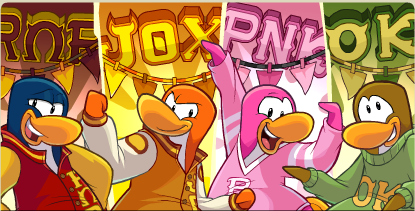 Daffodaily5 is on Pyhton Nu Kappa, or PNK for short. 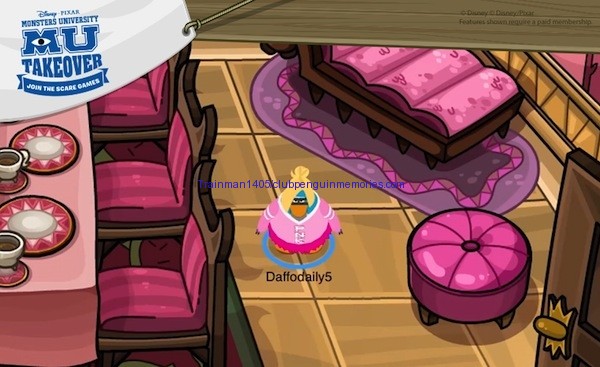 Spike Hike is on Jaws Theta Chi, or JOX for short. 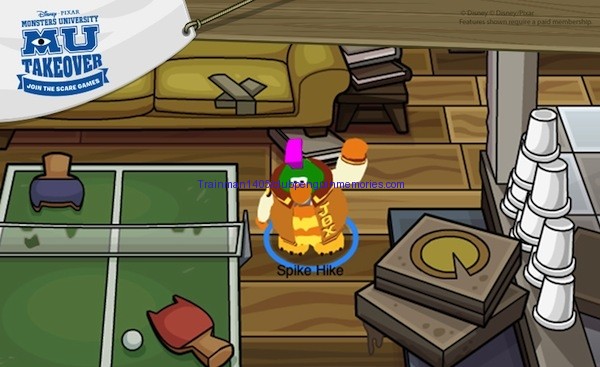 Ninja is on Team ROR. 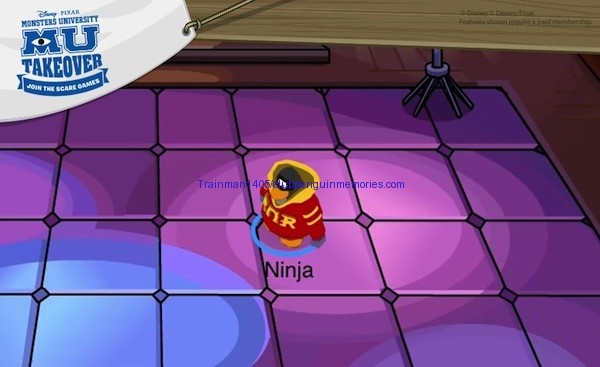 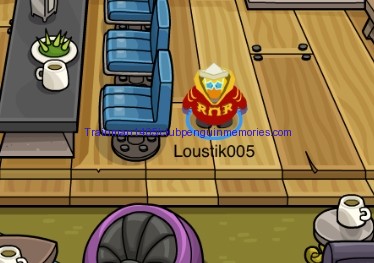 You can see the scare meter in the top right corner of this screenshot by Polo Field: 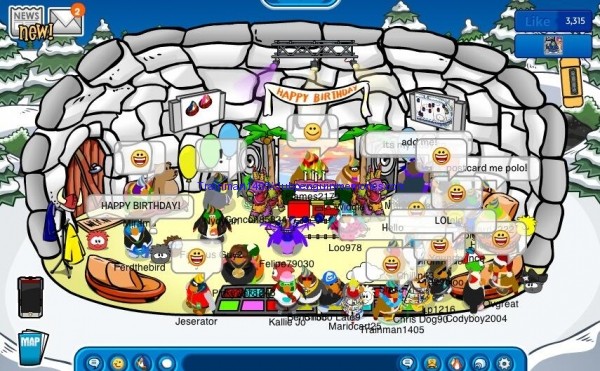 Finally, here is the most recent party sneak peek video.