Updates on the 6th of March have all happened in 2009! There were three updates. The most minor one was preparations for the St. Patrick’s Day Party, with boxes and green paint being placed around a few rooms. The second update was the White Puffle now being up for adoption! Members could purchase them at 800 coins each, a price that has remained unchanged. The third and final update was the March 2009 Penguin Style being released. In it there were a few St. Patrick’s Day outfits and also outfits for stars to go along with the first ever Penguin Play Awards. 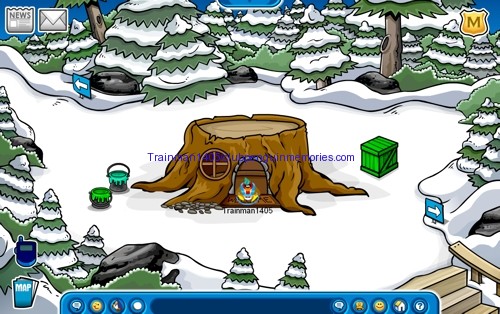