In the beginning of this month Spike Hike from the Club Penguin Team tweeted a picture of his outfit for the Puffle Party. A few penguins, me included, noticed that his playercard looked slightly abnormal. The penguin name was missing, the design was slightly different, and finally the shades of blue were darker than they tend to be. I decided to not make a big deal out of it.

Then today, once again, Spike Hike tweeted his outfit for the Marvel Superhero Takeover starting in a little under a month, and once again his playercard looked different than the normal in game one!

New look in prep for all the cool upcoming stuff. I'm a superhero spy!!! pic.twitter.com/DrB5OspoYE

What’s interesting is both of those tweets were posted from his iPad. The normal playercard one is from the web. 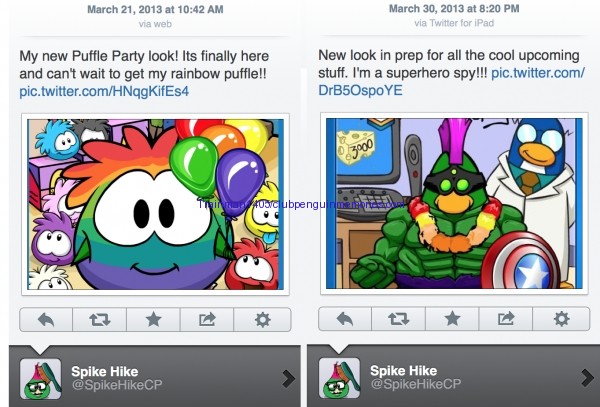 On the other hand, when he tweets pictures of his playercard from his web, you see his full name and the playercard looks how it does in game. 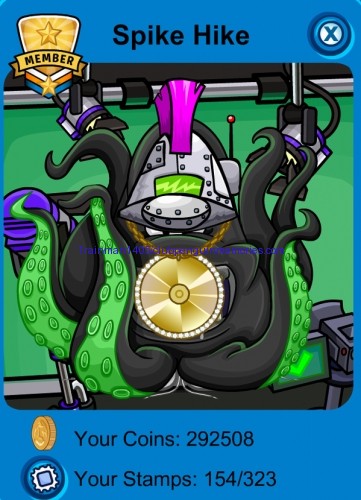 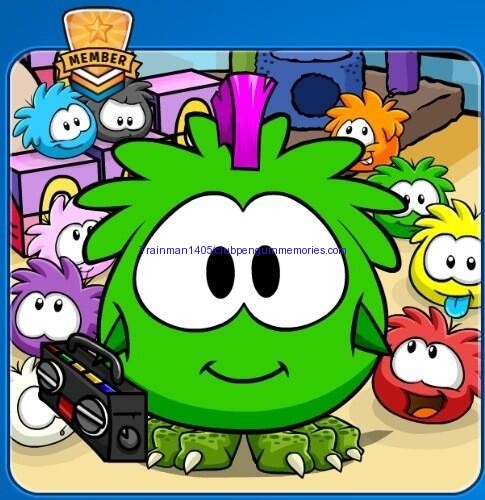 With mine from the actual Club Penguin game: 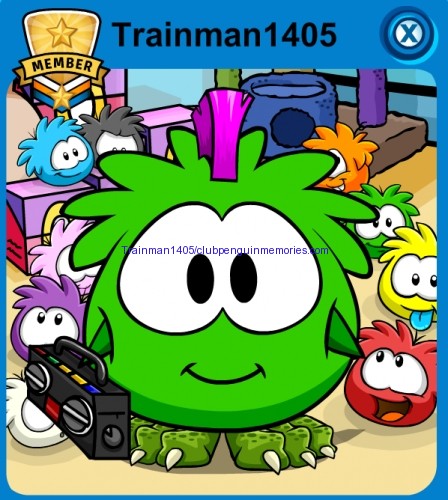 What do you think? Is Club Penguin working on their game for iOS? Is it My Penguin related?

UPDATE: And in response to this post Spike Hike said….

UPDATE 2: Once again, Spike Hike tweeted from his iPad!

Not only that, but on Club Penguin his membership badge star is there, but in his pic it is missing. 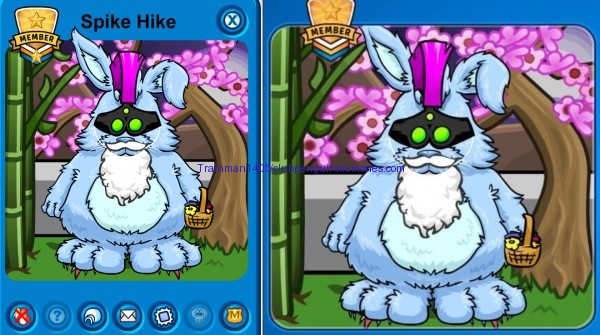 64 thoughts on “Is Spike Hike Testing Club Penguin On His iPad? (Updated)”