Rumours have been spreading across the Club Penguin Community today about a mascot called Mr Ooga Boga. This is FAKE. There is no mascot called Ooga Boga, and I don’t even need to check with Club Penguin to verify this. It’s actually pretty simple. The image claiming Mr Ooga Boga is a mascot is an edit. It looks like this and was posted by a fake Businesmoose Instagram account. 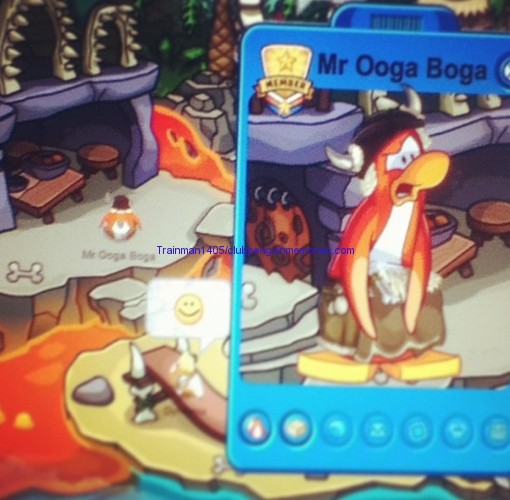 It looks realistic, sure. But it’s not. Mr Ooga Boga’s pose is just from the newspaper. Look at the penguin pose on the left – it’s the same one as on the playercard. 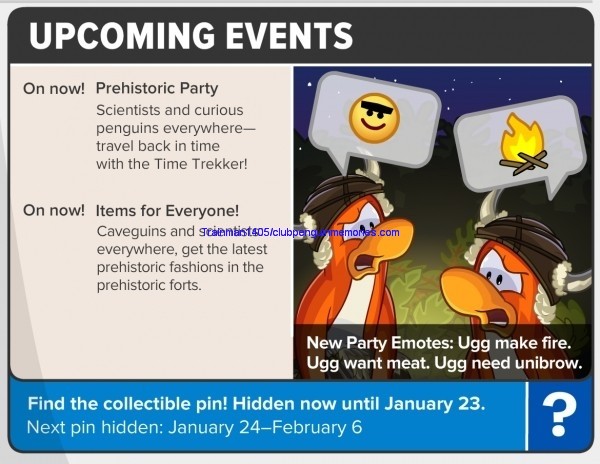 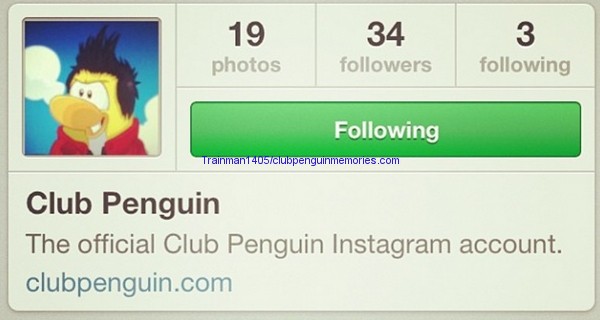 But adding on to that, official_cp said to use a time converter to see what time in PST it is for California…PST and California have the same time! Surely if it was the real Club Penguin they would know that, right?

So the bottom line is this: Mr Ooga Boga is fake. The end.