On the 25th of January in Club Penguin History there have been updates on two different years. Those two years are 2006 and 2008. Each year only had a single update. In 2006, the update was that you could watch penguins play Mancala! (Find Four was not released yet) Here is the blog post from Billybob about that: 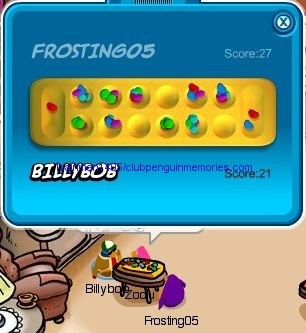 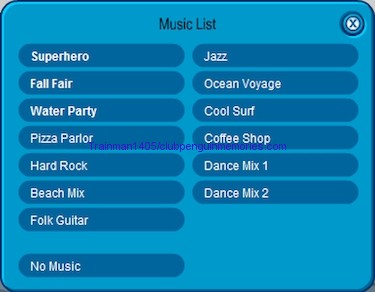