Herbert’s ClubHerbert.com website has been updated again! Now Gary’s photo on the left has been crossed out (and same on the To Capture list) and now there is a photo of Gary trapped on the right side! Uh oh! Also –  Jet Pack Guy’s photo is now at the top, too. 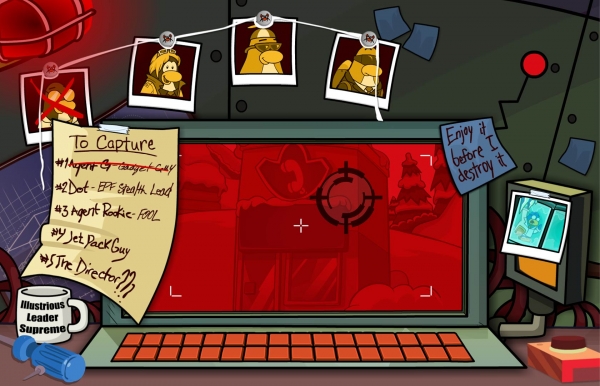 Also, as a result of Gary being kidnapped Spy Phones are gone! Anyone can enter the EPF as a result. UPDATE: Apparently this is a bug some users (me included) are seeing. 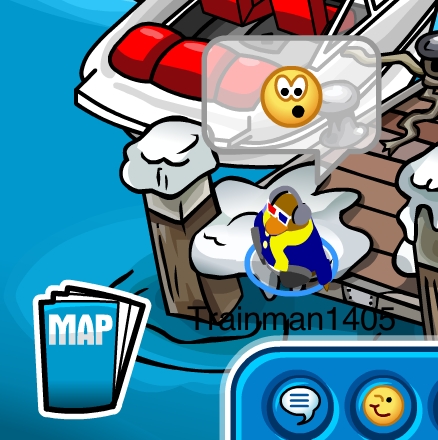 21 thoughts on “Herbert’s Website Has Been Updated Again! (and spy phones are gone UPDATE: It’s a Bug)”