Here is the music video for Club Penguin’s Cool in the Cold song. Like usual Club Penguin only animated a minute of the song rather than the whole thing. I will put in Club Penguin’s official upload of the music video as soon as it is available on their channel, but in the meantime here is an alternate copy. Also, do you notice two familiar Club Penguin Team members in the video? Businesmoose and Polo Field made a guest appearance! They forgot to include me though… :P 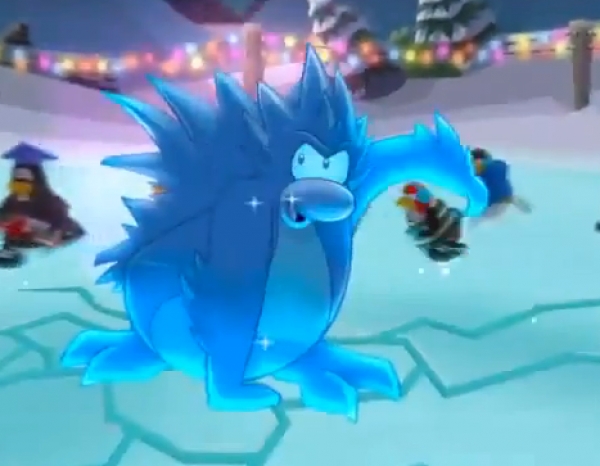 69 thoughts on “Club Penguin Cool in the Cold Music Video”