UPDATE: I asked Billybob on Twitter and he confirmed it!

Starting with the Club Penguin Quiz Cards packaging, the Club Penguin logo is different – the colours are modified and it’s more shiny. Disney hasn’t said anything about a logo change yet, but it’s definitely coming – I predict on October 24th. So far the logo change has only been seen on the quiz cards, but the image below is officially from Disney and once again, has the new logo. Take a look (Thanks, Djf!) 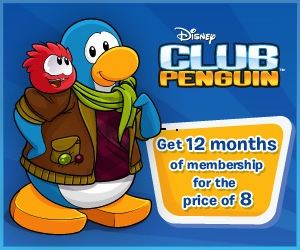 This is the logo now: 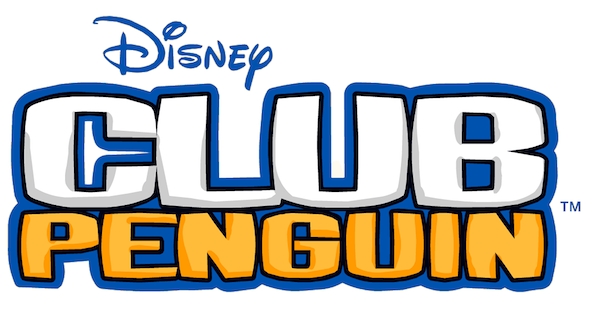 There is definitely a difference coming, and it’s all but concrete now. The upcoming new membership cards will also have the new logo.