Along with Club Penguin releasing the 19 new items in the Treasure Book today, seven other new unlockable items were added to Club Penguin’s files. Pretty much all but a few of them are brand new and unreleased, and I know where they’re from – or going to be from.

Recently I received a tip from Djf saying he saw a Club Penguin membership card advertisement at the store Safeway advertising new memberships with new unlockable items. I believed it, I just needed pictures to post it. Well, now I have enough proof to back it up – the items he mentioned such as the Snow Launcher are now listed in Club Penguin’s files! One other thing Djf mentioned is the membership advertisement did contain Club Penguin’s slightly new logo that is also printed on the Club Penguin Quiz Cards. Here are those items. I do not know if *all* of the items are with memberships or if just some of them are. You might recall the old memberships with exclusive items like the Speed Boat from April. 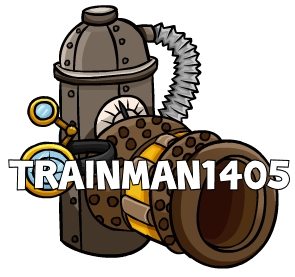 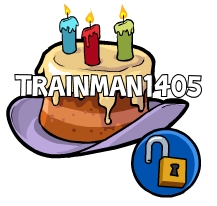 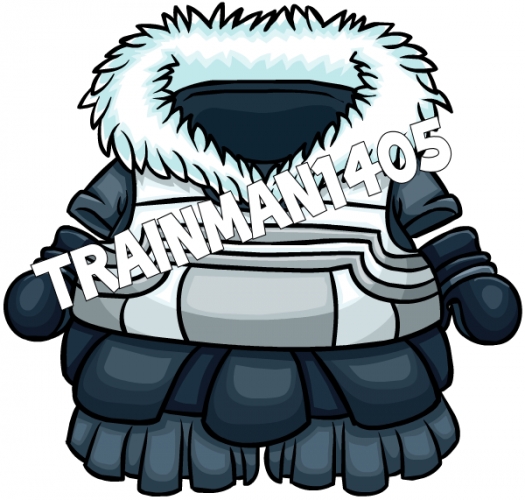 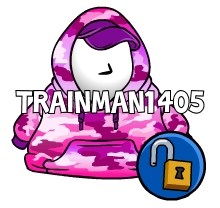 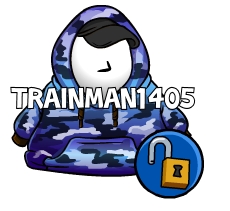 And then the Jet Pack and Tricorn Hat, old items, are also now listed as unlockable in Club Penguin’s files. Maybe for a Club Penguin magazine?

UPDATE: The Tricorn Hat can be unlocked and the Jet Pack is from a membership code. 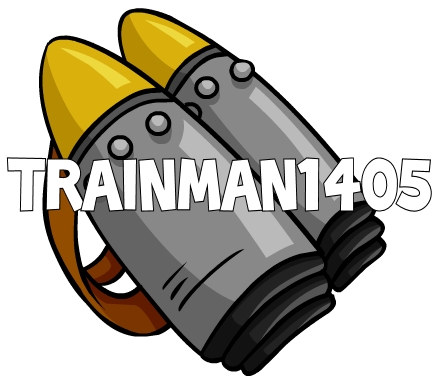