On This Day In Club Penguin History – August 19

August 19th in Club Penguin History takes us back to last year, 2011. Before I begin though, I just wanted to point out (what I view as a cool personal achievement) was that I was the first to leak that Club Penguin was going to launch in German (post 1) (post 2) and also that System Defender will have a seventh and eighth level, which are still not released.

Normal update wise, quite a bit happened on this day last year. Team Blue vs. Team Red, which is the current stage play, was released after last being at the Stage in February 2009.

Preparations for the Great Snow Race party also began, as the AC 3000 was placed in the Ski Village. The party started a week later.

A new System Defender level, Track Herbert, was released. The Track Herbert Stamp was also released to go along with this level. The stamp total was then 289. 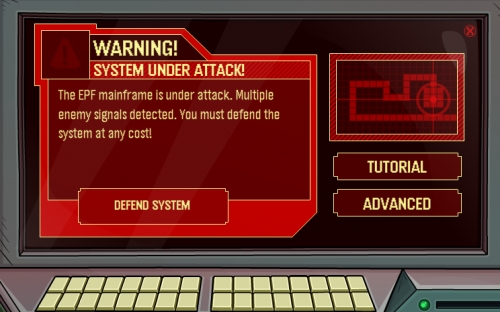 The membership page also got updated, thus revealing that there would be a 2011 Fair Party. A new parent update was also emailed. Other minor updates included the postcard catalogue being updated, the homepage got a slight redesign, a new EPF login screen, and a new newspaper issue like usual. (Issue 304) The newspaper featured a hidden message from The Director.