Just because the April Fools Day Party is over, it doesn’t mean you can’t still access some of the dimensions! As you can see in the image below, my penguin is in the Desert Dimension but the Easter Egg Scavenger Hunt is out! 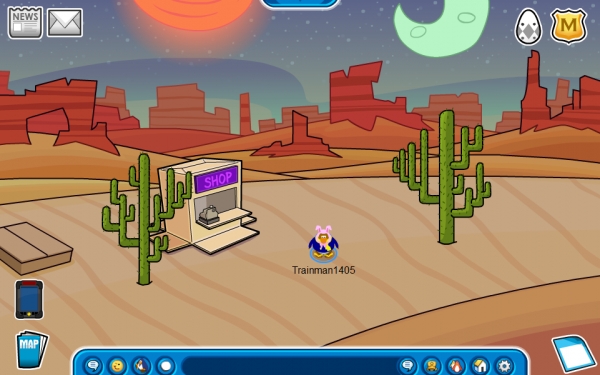 You can go to the following rooms via the URL provided below. (just change the number to go to the specified room)

The URL to login with:

UPDATE: As pointed out by Pinguirojo72 in the comments, you can visit three more of the rooms! Put “420” in the URL instead of the other numbers. You will then start on Rockhopper’s ship. Click the map. For some reason the map does not always appear.

Once it loads, pick any of the islands. Instead of going to the island you’ll go to a dimension. 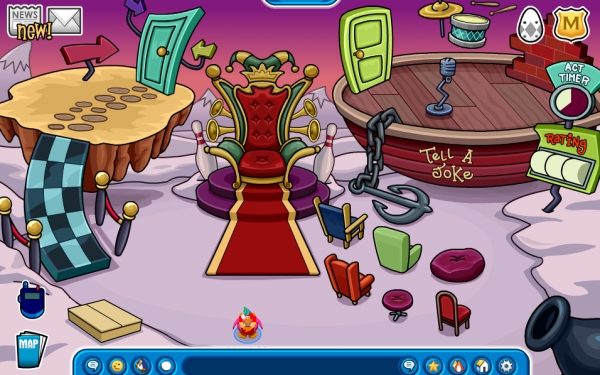