A new video has been uploaded to Club Penguin’s YouTube Channel. It’s a minute long, titled “2011 (in less than a minute). It features sped up video clips of all the island’s main events. Before you watch it though, two things I would like to point out:

Update: Happy77 replied to my comment with an explanation:

Underwater Expedition – notice the Lighthouse  being nearly covered in water, all the boxes, and a secret entrance. 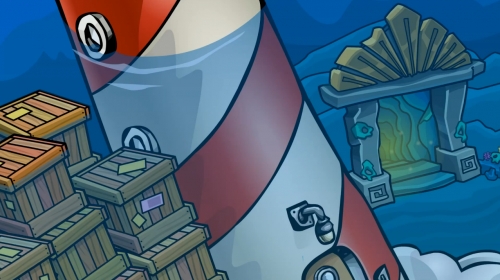 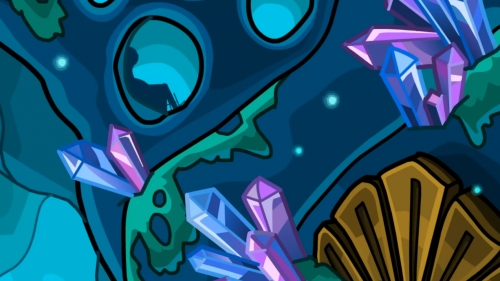 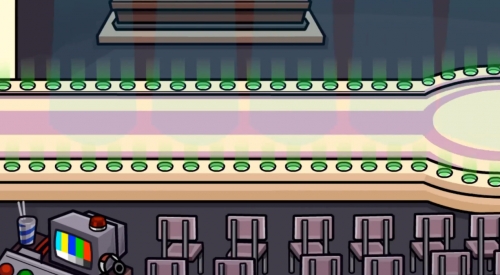 Rockhopper’s ship for his quest: 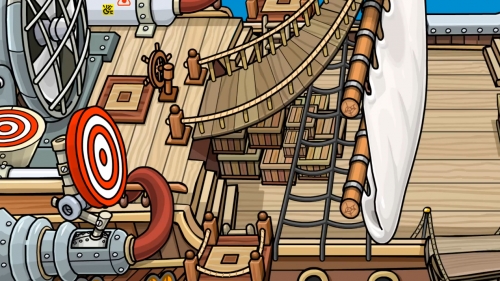 The Migrator on an island of some sort. 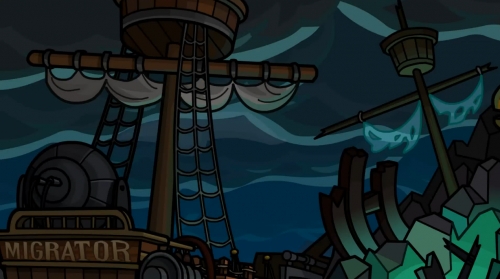 Other part of that: (which looks awesome) 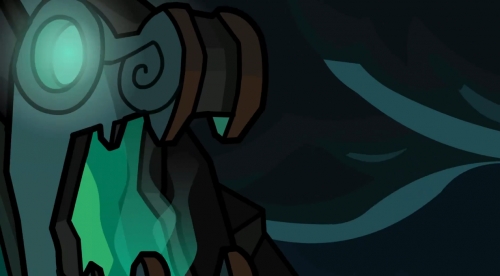 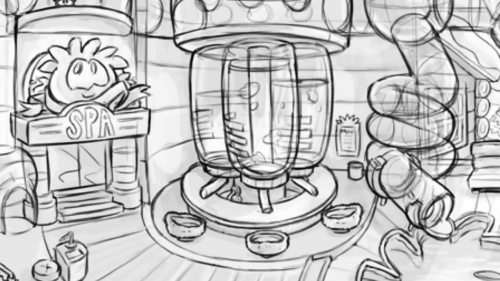 April Fools Day Party. There’s the Stadium with a cactus and a box portal. 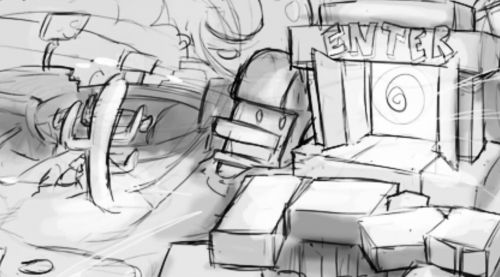