Adding on to my post from yesterday listing items that will most likely be in the December 2011 Sports Catalog, it was brought to my attention by Ofrire1 in the comments that I missed quite a few items – judging by the item titles they will be in a new Sports Catalog. We’ll most likely get a new Sports Catalog in December around the Holiday Party, as that’s usually when Club Penguin switches the Stadium/Soccer Pitch back to the Ice Rink. All the items listed are body items and for members only. They are:

Also, here are the items that will be in next week’s stage play. The Ancient Dragon Costume, Snow Monkey Costume, and the Sage Fish. (Thanks, Pen50gi!) 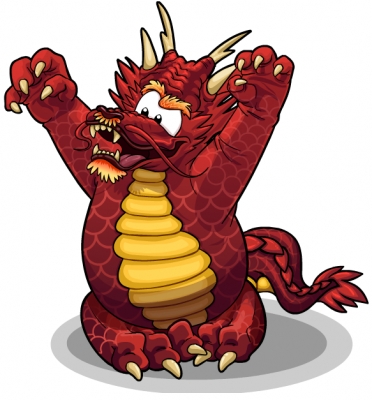 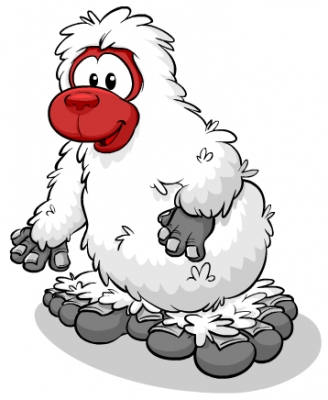 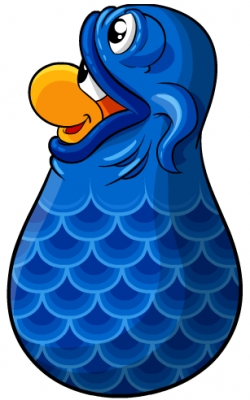