On This Day In Club Penguin History – May 4

May 4th is a pretty interesting day for Club Penguin. On May 4, 2006 (possibly May 5) the May 2006 Clothing Catalog was released. While there is no known pictures of this catalog floating around, one thing for sure is known. This was the first catalog where backgrounds were released. Up until then, penguins only had clothes and pins. No backgrounds. Some of the first backgrounds in this catalog included the Hearts Background and the Clouds background. 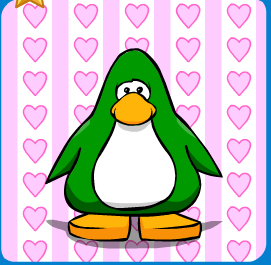 On May 4, 2007 a new catalog was released, too. This catalog featured items to get ready for Summer, such as both the Blue and Red Board Shorts, Sandals, and the Trendy Sunglasses. It was a pretty good catalog.