Different sprites for Club Penguin’s 3D overhaul have been found, and based on the description the artist put for these images, it sounds like Project Super Secret is confirmed to be mobile only, a rumour that has been swirling around for a while now, which Club Penguin responded to by saying they are exploring all possibilities, not confirming but not denying it, either.

Here are a few things I did for Disney’s Club Penguin Mobile. All done in Maya and Photoshop.

It clearly says mobile, and these are, without a doubt, the same assets that will be found in Project Super Secret. Some will even look familiar to you, as they were in previous sneak peek videos. 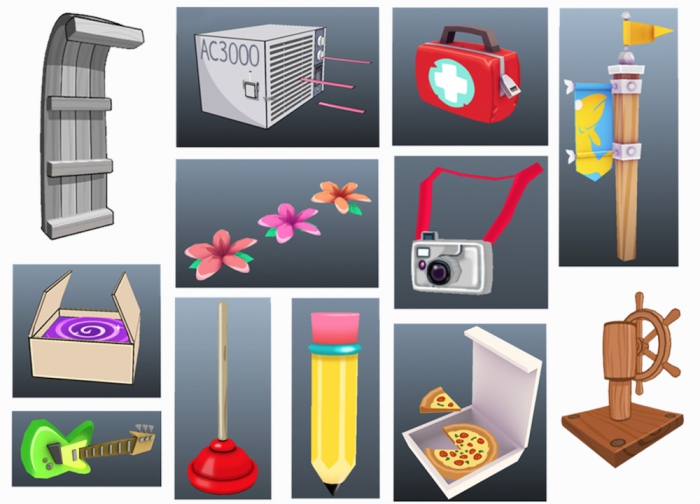 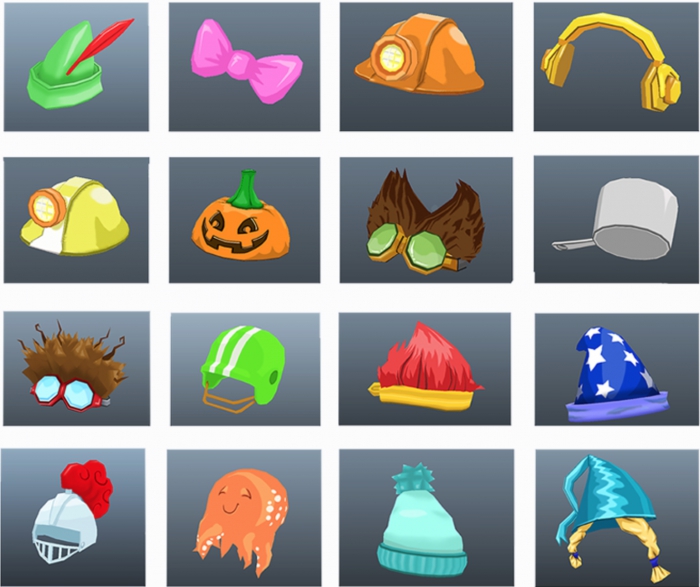 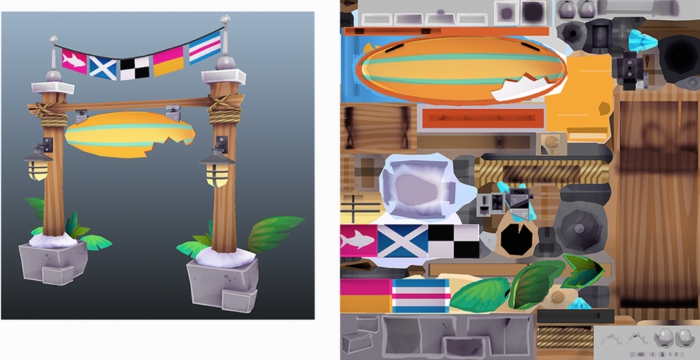 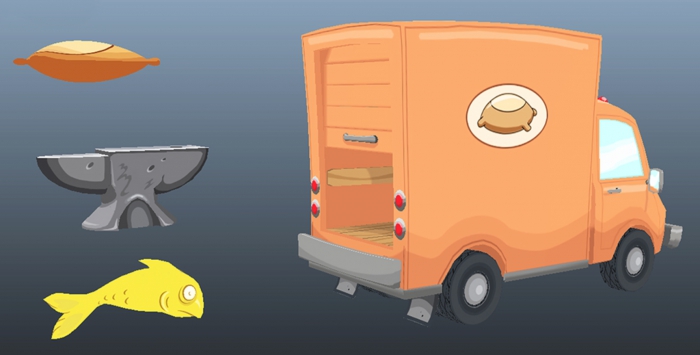 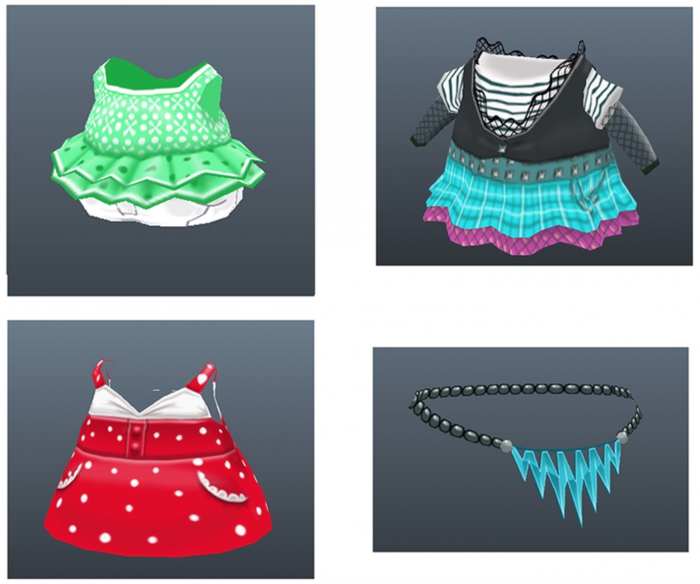 There is also this EPF spy phone mockup. I don’t know if it’s related to Project Super Secret or an old scrapped design from the original EPF phone. 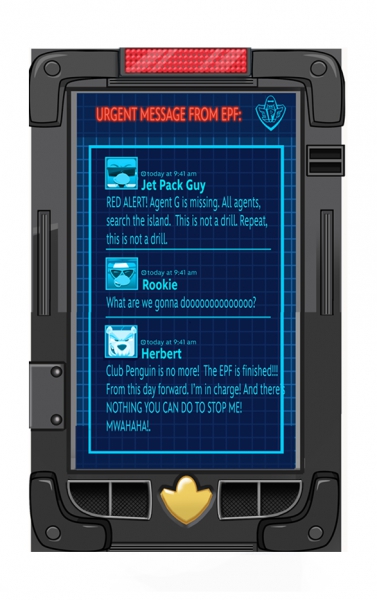 What do you think? Is Project Super Secret really mobile only? It’s sure looking to be that way!