I’ve got the scoop on February’s items and party, plus if you haven’t seen (or heard) this month’s Prehistoric Party I have some images and music from that too.

First off, here’s next month’s items. Items like the hat and checkered shoe are being made into body items, apparently! Plus there’s a lot of greyed out items — more on that below. The Keytar will also no longer be just an unlockable item, it’s becoming a regular item. 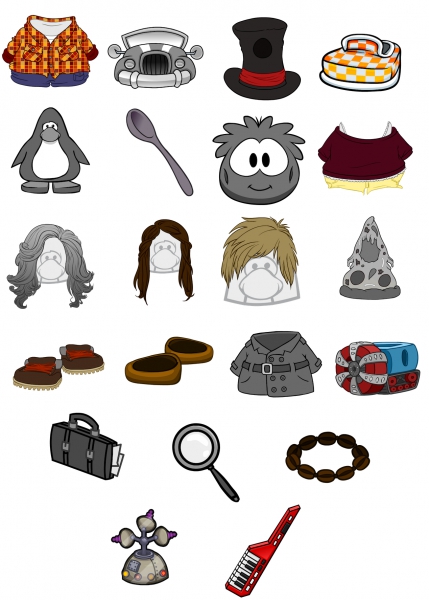 I wonder why Herbert is removing colour from the island?

Anywho, as for this month, here’s some Prehistoric Party rooms. Items such as the First Fire and T-Rex Hoodie will be available until February 3rd. 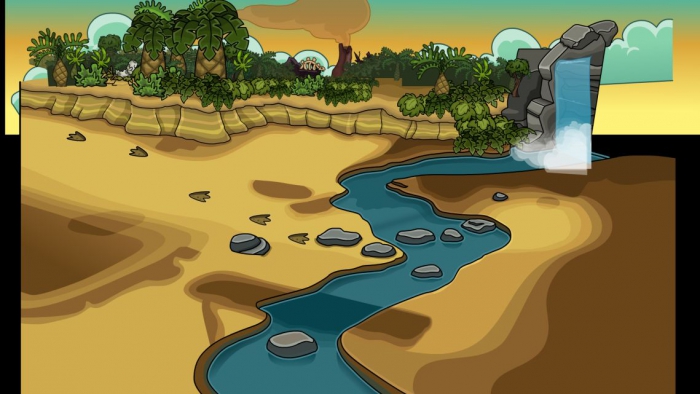 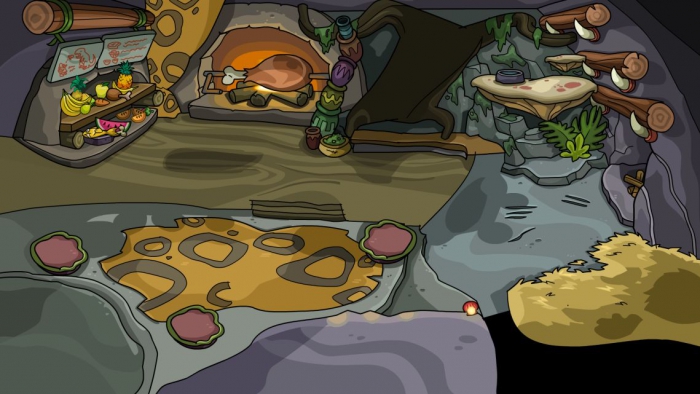 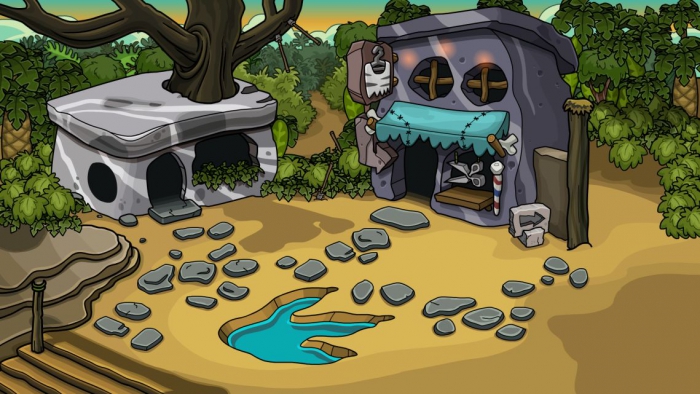 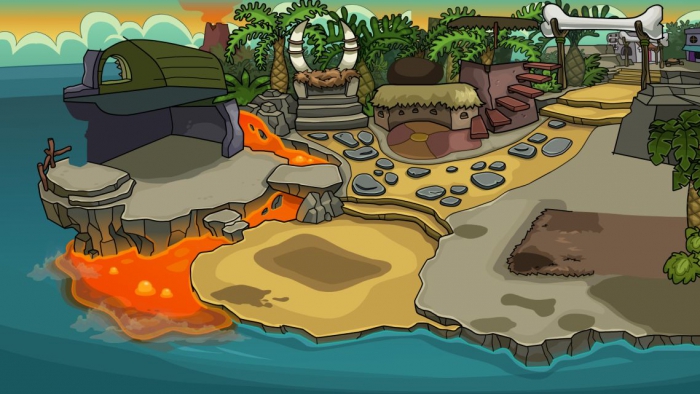 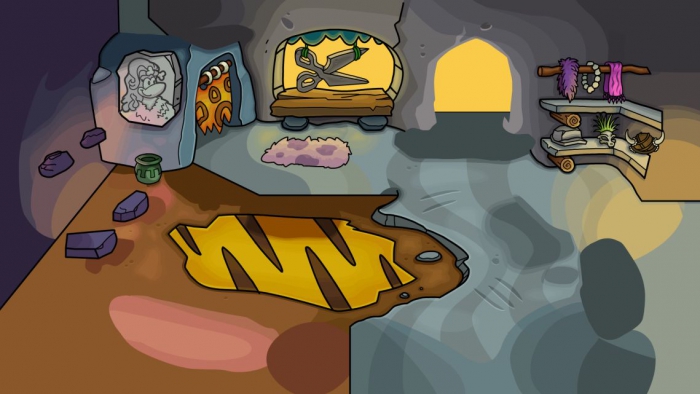 This is the party music:

That wraps up January and February! Sounds like 2016 is going to be a busy year for the EPF!