On the 20th of November Club Penguin has updated in 2009 and 2014. In 2014 there was a new pin, a new furniture catalogue, and new igloo catalogue. In 2014 the Pirate Party, November’s main event, began.The new pin released on this day in 2009 was the Hot Chocolate Pin. It could be found inside in the Coffee Shop. This pin is Club Penguin’s 107th pin overall and is the sixth pin to be hidden in that room.

The other two updates in 2009 were new furniture and igloo catalogues, as back then they were separate and not combined. The furniture catalogue contained some regular plain themed items such as the Modern Chair and Large Aquarium. There was also some snow furniture to build a snow fort. On the other hand, the igloo upgrades catalogue contained the Snowy Backyard Igloo for the first time ever, costing members 3,500 coins. 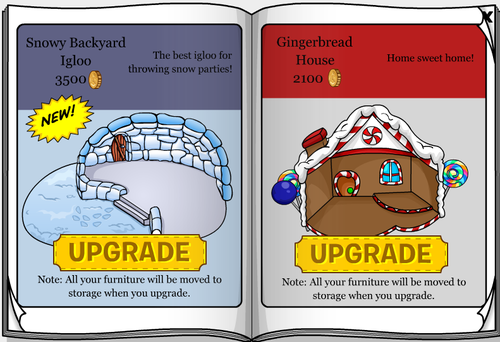 In 2014 that month’s party, the Pirate Party, began. Rockhopper was visiting during this event. Crabs had taken over his ship and we needed to swordfight them in a battle in order to get them to leave the treasure chests spread around the island alone. 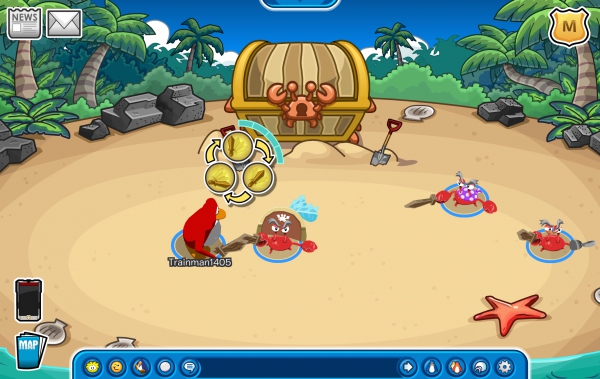