On the 28th of September Club Penguin has only updated in 2007, in which three updates occurred. There was a new pin, a new igloo catalogue, and a new furniture catalogue.

The new pin that was hidden on the island was the Ping Pong Paddle Pin. It is Club Penguin’s 43rd pin and was hidden at the Snow Forts, the second pin to be placed in that room.

The other two updates in 2007 were igloo related. Both the furniture and igloo catalogues were updated, as back then they were separate. The igloo catalogue contained two new floorings. They were the Blue Carpet and the Dirt & Leaves. 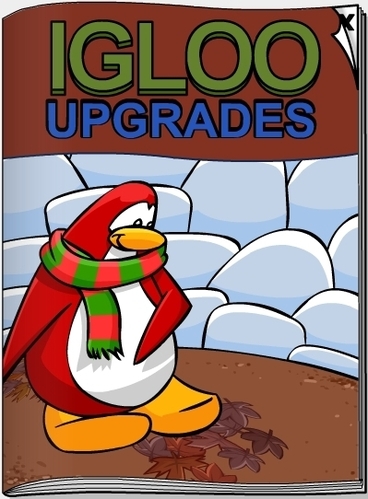 Most of the new items in the new furniture catalogue related to the Fair. The new items were the Blender, Blue Balloon, Green Balloon, Pink Balloon, Red Balloon, Yellow Balloon, Circus Ball, and Ferris Wheel Couch.