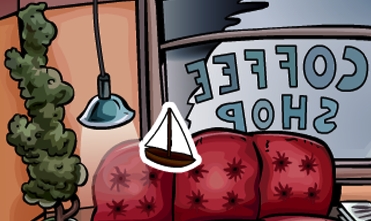 The second update in 2009 was new igloo music. The new tracks were the following:

in 2014 there was two updates. The first one was a minor one. A login and logoff screen advertising the Frozen Takeover was released. It said that players could get a free ice palace from August 21st to September 3rd. The second update was a mini event called the Turbo Race 3000. Players could go to the Stadium, and ride go-karts, racing other players. All players could pick up the Go-Karter Helmet and members could collect the Go-Karter Suit. 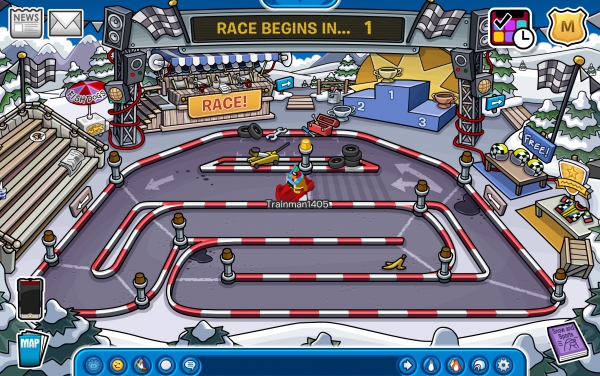