On this day in 2009 DJ3K received an update. Members could purchase new tracks from the Game Upgrades catalogue in the Dance Club. More were added over the years, but at the time the Jungle Record, Funky Record, and Festival Record were now available to buy and play in the game. 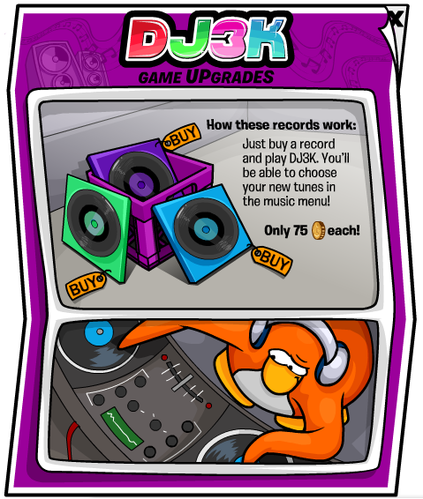 Relating to music, Club Penguin also updated the igloo music selection on this day in 2009. Viking Opera, Mountain Dojo, Silly to Funky, and Planet Y were the new tracks.

The final update in 2009 was a new igloo catalogue. It contained the new Sand Floor for 400 coins and also the Archaeological Dig Decal, a furniture item, for 160 items. 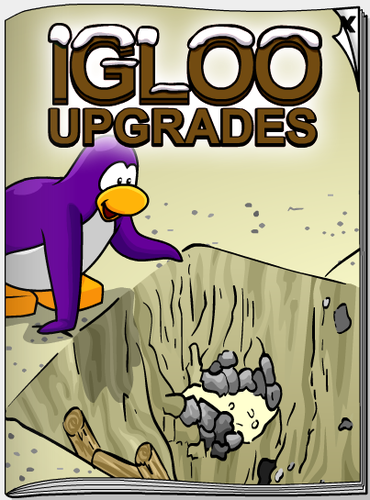 Moving ahead a few years, the biggest update on this day in 2013 was the start of the Monsters University Takeover. The 2013 Monsters University Takeover was another takeover party sponsored by Disney. This party went along with the release of a new Pixar movie at the time of the same name, which was released a few days before on June 21st. At the party penguins could join different teams and participate in the Scare Games. When the party first began there was a bug where anyone who used the special party emotes was banned. It was quickly fixed and the resulting bans were lifted. 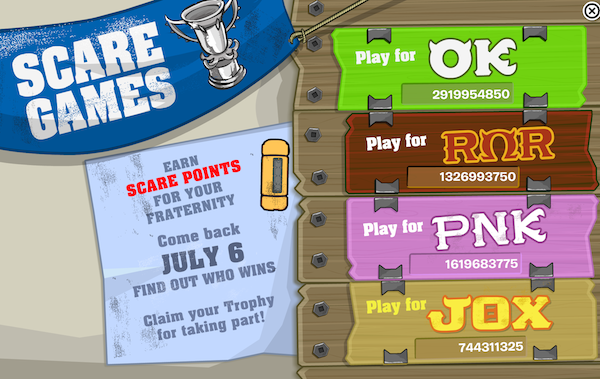 The other in-game update on this day in 2013 was a new pin. The One Eyed Puffle Pin is Club Penguin’s 248th pin and was the tenth pin to be hidden at the Iceberg.

The final update in 2013 didn’t take place in-game, but rather than the real world. The 19th issue of Club Penguin’s magazine was now for sale in the United Kingdom. It was a holiday special.

The most recent year with updates in 2014. That year there was only one update. A new pin, the MVP Pin, was released. This pin is Club Penguin’s 281st pin and is the seventh pin to be hidden at the Gold Mine.