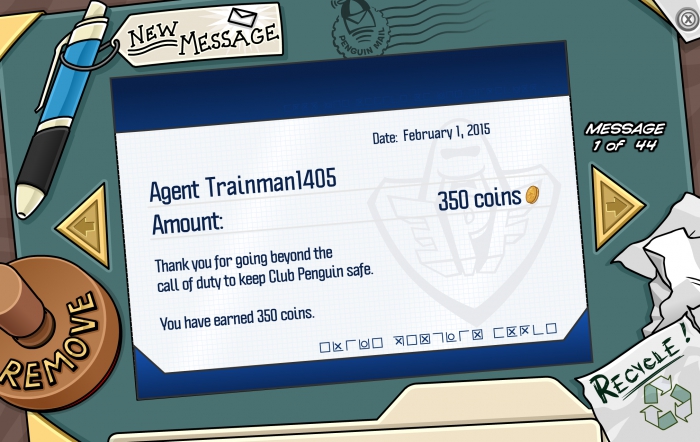 Another minor update is a new login screen. There is now one advertising the SoundStudio Party, which begins on February 19th and ends March 4th. 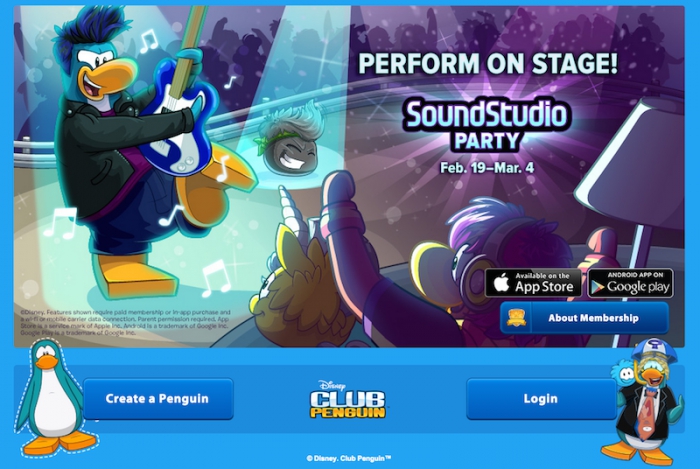 The final minor update is the postcards, which have been updated. The featured postcards are now mostly music related, although there is one about the Secrets of the Bamboo Forest stage play. 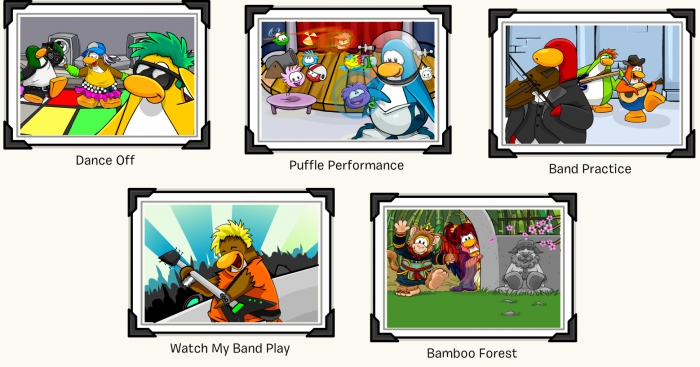