I’m way late at getting to this considering the party will likely be released within the next hour or two, but oh well. If you’re itching to catch a glimpse of the 2014 Pirate Party then keep on reading! Here are the decorated rooms. The island has been completely transformed! Remember, the rooms are not fully filled in – it’s just the background. I’ll start with the right side of the island, beginning with the Cove: 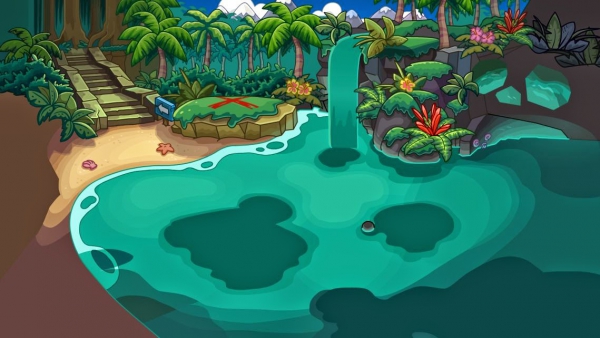 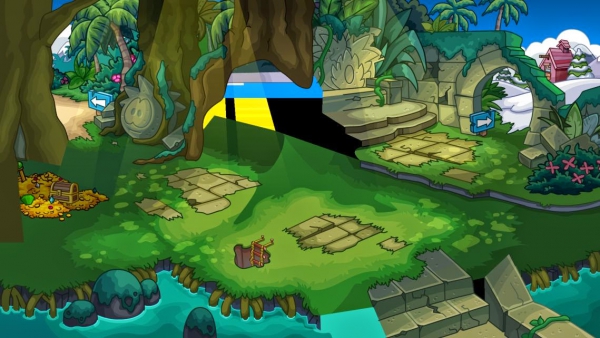 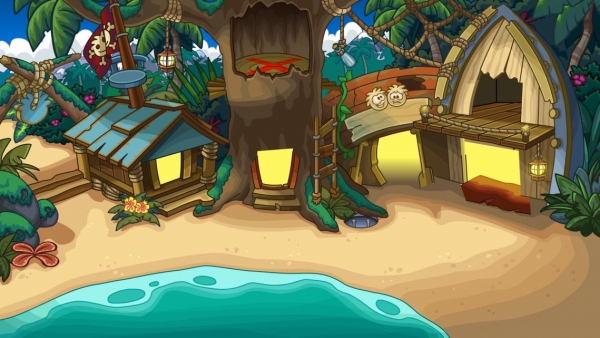 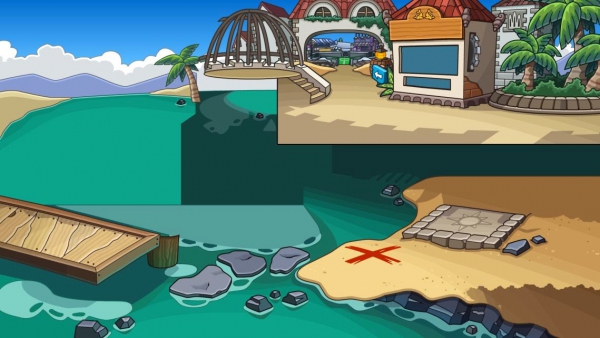 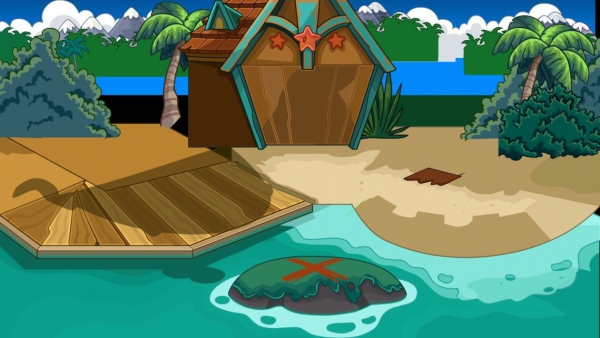 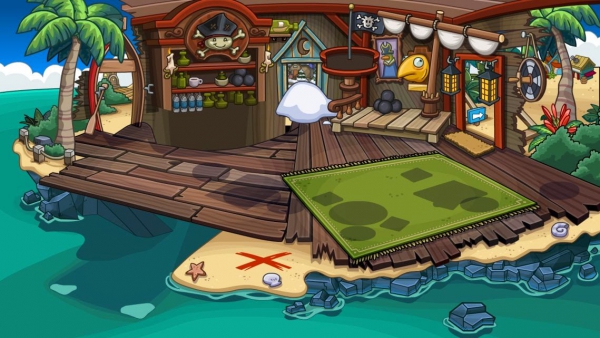 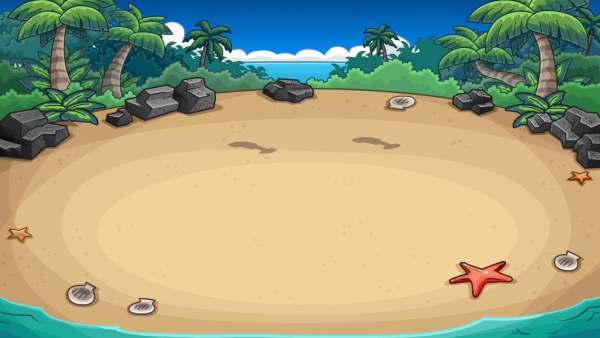 Here’s the party music, although it’s already playable in the igloo music.

Huge thanks to Gobogo and also Pen50gi for the help!