Lately penguins have taken a huge interest in tipping the iceberg. Some say you can, other say you can’t. As it turns out, the iceberg can be tipped a little bit on mobile devices – and I’ve got photographic evidence thanks to Azerty15.

Check out the GIF image I made with two different images Azerty took.

There’s no denying it that the iceberg does tip a little bit to one side. It’s something. Maybe not the kind of tipping penguins were expecting, such as this popular edit that has existed for years: 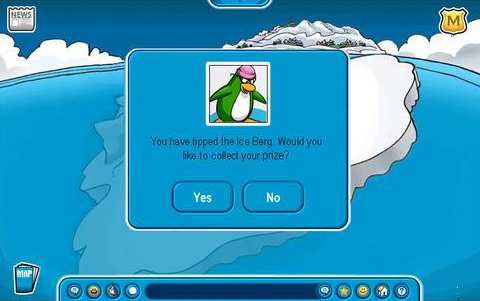 Tipping the iceberg completely or mostly underwater is likely impossible, or if possible, would take a huge amount of effort. Remember, only 10% of an iceberg is above water. The rest of the iceberg is under the water, like so: 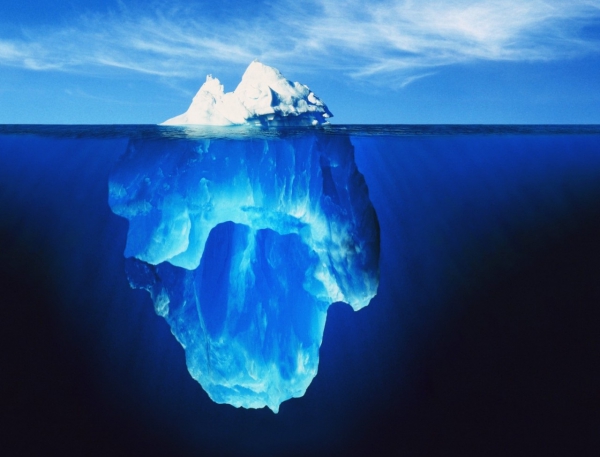 Regardless, even the fact that the iceberg moves just a little bit is exciting. Do you think there is anything under the iceberg?