Today Club Penguin Blogger and friend of mine Dragosv224 discovered something new in Club Penguin’s files: the playercard of an unreleased and unnamed mascot! I was able to verify that this monster is indeed a part of Club Penguin’s game configuration files and not an edit of any sort, as I always make sure to fact check before posting.

Moving on to the details about this finding, the name of the mascot is currently unknown. In fact, nothing is known other than the mascot’s appearance. To me it looks like a mixture of part bear and part Rockhopper, along with a beta hat on its head. 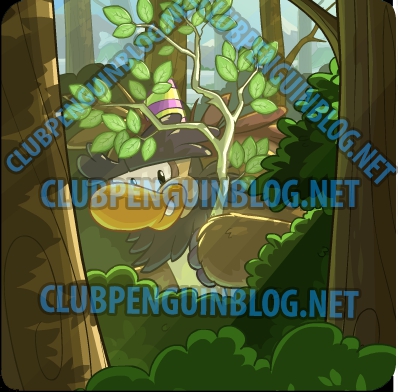 You can read more about this upcoming mascot and see more pictures over at ClubPenguinBlog.net.