Along with Club Penguin’s big updates such as a new furniture & igloo catalogue, there have also been some minor updates.

For starters the igloo music has been updated. Here is the current list of tracks: 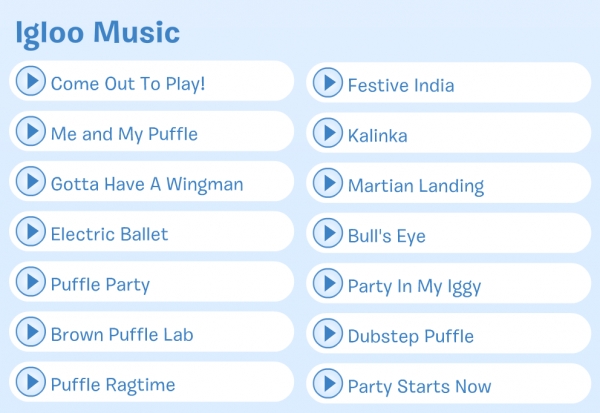 Second of all there is now a button for quests on the map. Previously only new penguins saw this button but now everyone will see it. New penguins saw it because they can complete quests to get several few items…which is pretty unfair since I was a new penguin at some point and I’ll never be able to get those items since it was added years after I joined. :| 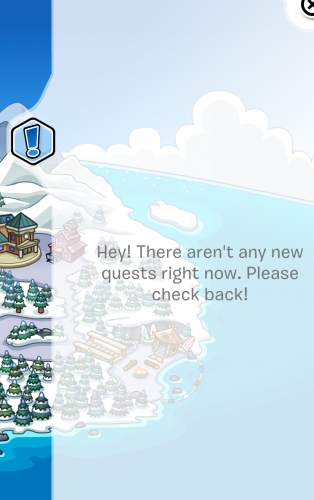 Also, this update was added for some penguins last week. I myself don’t have it on Trainman1405, but on a test penguin I do. When you finish a game the coins you earned popup now looks like this: 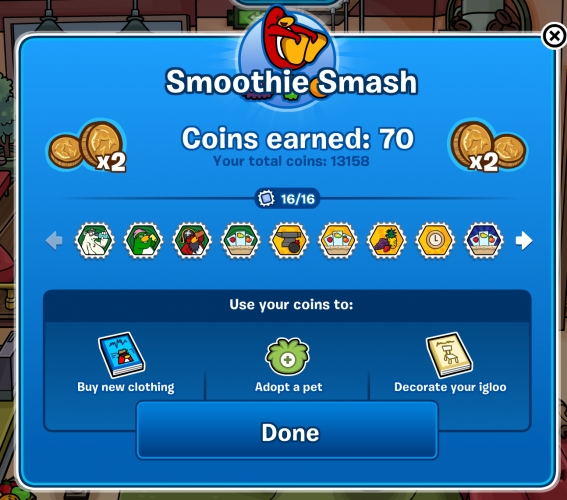 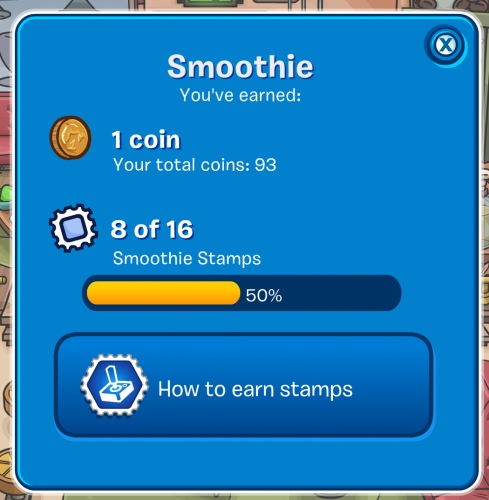