In addition to Jetpack Boost a mobile version of Bean Counters will be added to My Penguin in the 1.2 update, which I had posted about a few days ago. We didn’t know what it looked like up until now though, as Polo Field has tweeted a sneak peek of him playing it! It looks pretty similar to the regular game but with some graphical differences to make it look more modern like the rest of the app compared to the desktop version. Check it out! 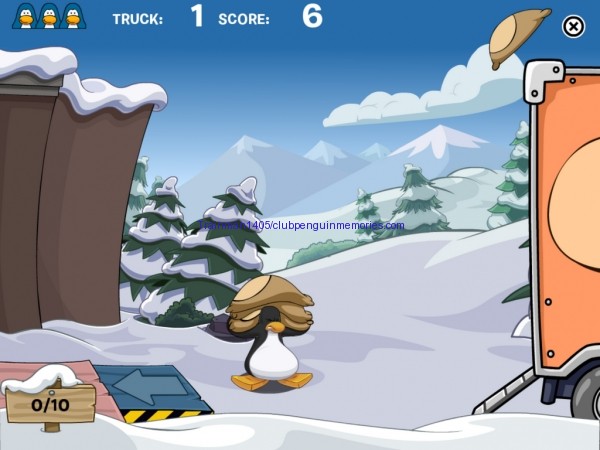