The fourth and final Card-Jitsu Snow Quest video featuring Polo Field and Daffodaily5 has been uploaded today! It’s definitely the coolest one of the four, too. You can see the new Dojo in the video.

The Dojo looks pretty awesome. Since Club Penguin will be removing the Ninja Hideout, instead each of the three element Dojos (fire, water, and snow) will be accessible from the inside of the regular Dojo, with the original Card-Jitsu game being in the middle of it all. Sensei is in his new outfit, too. I feel like the room is a little cramped and not as spacey as the current Dojo design but the design is definitely awesome and more appealing. The fate of the Martial Arts catalogue and Ninja Hideout stamp is unknown. 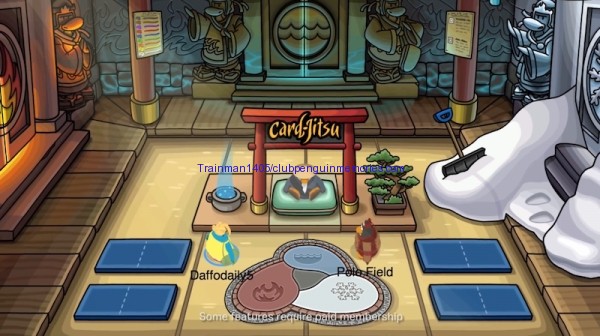 You waddle on a bridge to get to the Fire Dojo, Water Dojo, and Snow Dojo. 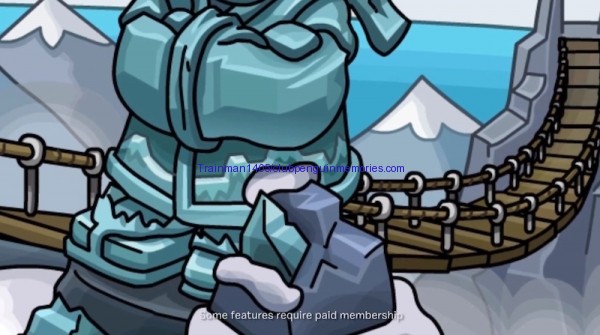