On the 26th of February there were updates across two different years, which are 2007 and 2010.

2007 just had a single update. Pizzatron 3000 was released in the Pizza Parlour. At the time it didn’t have stamps though, as they did not exist in game. They were added several years later in 2011.

In 2010 there were several updates. The most important one in my opinion would be the Orange Puffle now being up for adoption for the first time ever. In addition to that, the Orange Puffles favourite item, the wagon, was released as a pin in the Ski Lodge above the fireplace.

Moving away from the Orange Puffle and Pin, the igloo music was updated with four new tracks. (Jungle Quest, Flipper Jig, The Bamboo Forest, and Bonus Level) Finally, the sports catalogue was updated with new items such as baseball gear. 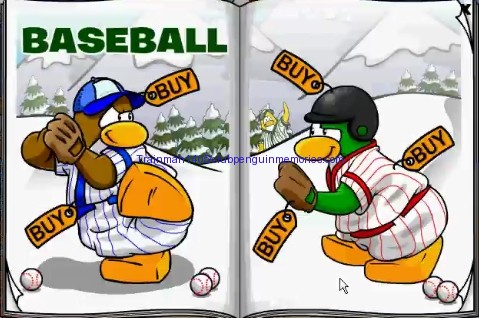