Club Penguin has plenty of upcoming items that will be released later into the Hollywood Party! Here are pictures of them. I’ve also included the names and if they’re for members I said so. 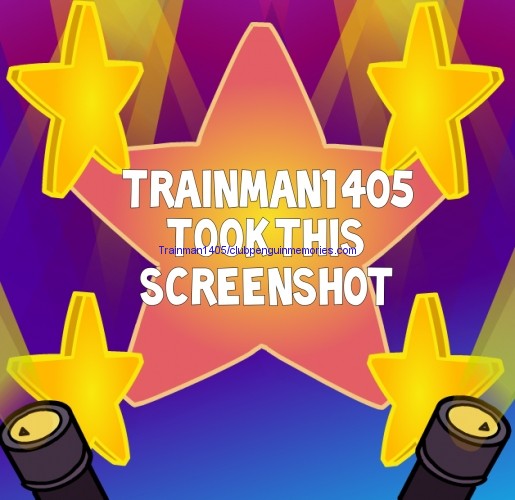 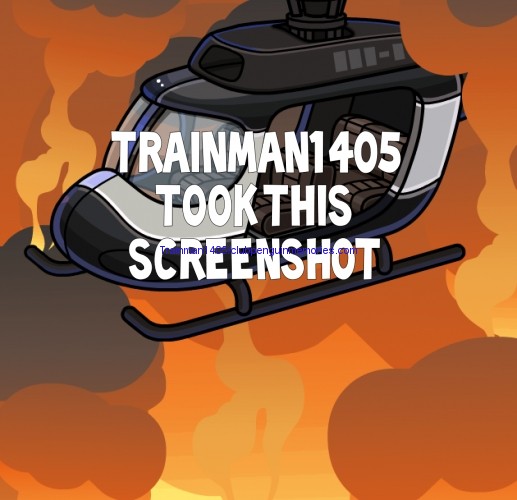 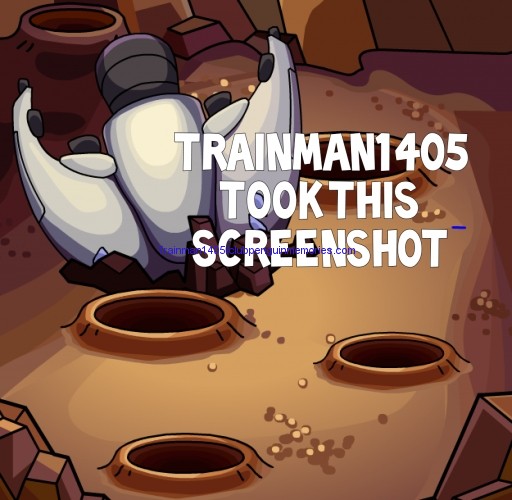 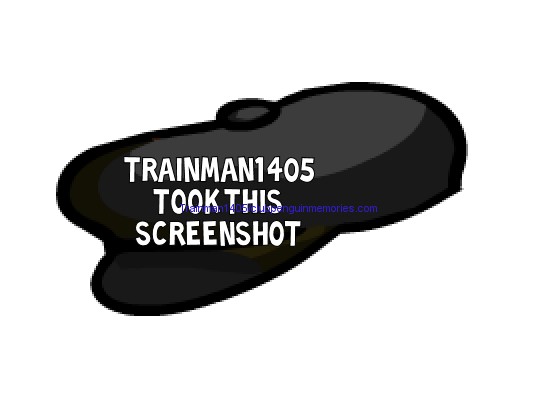 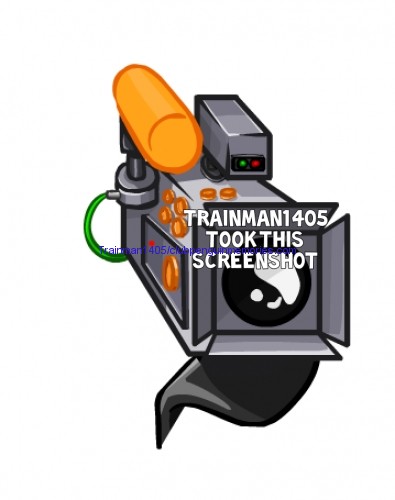 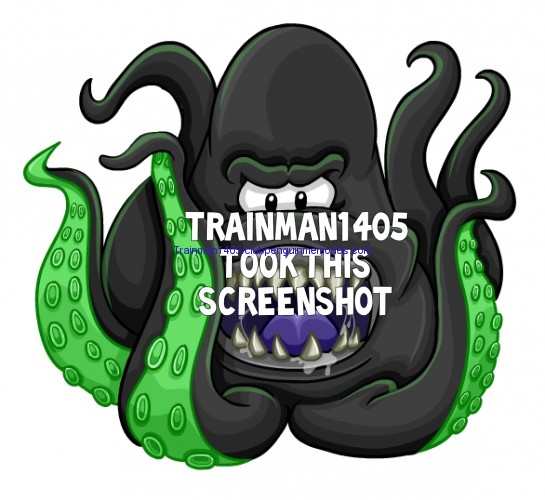 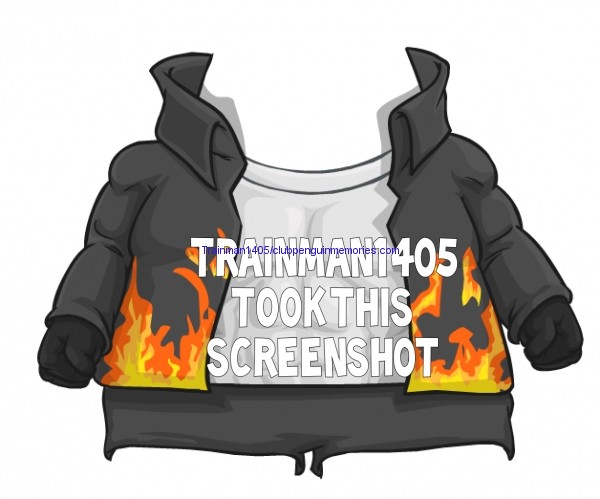 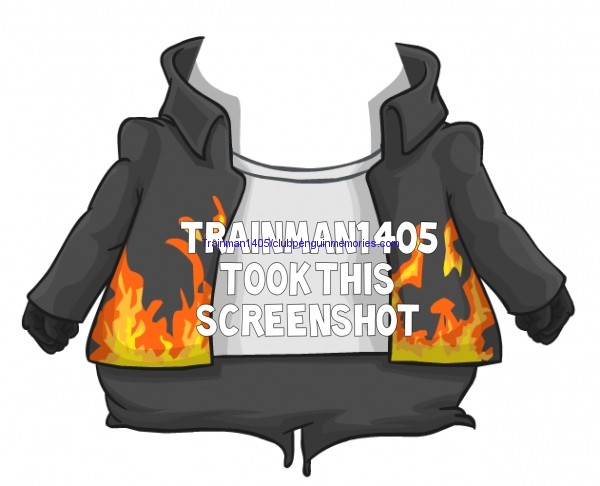 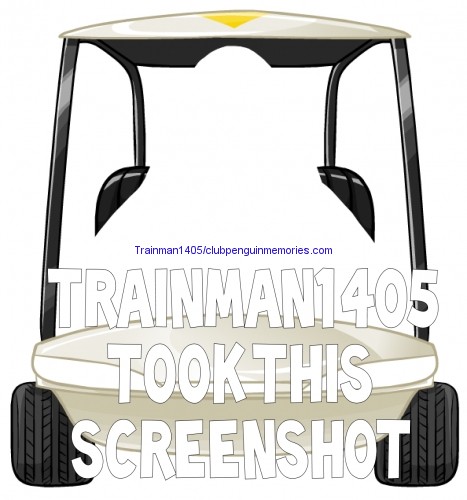 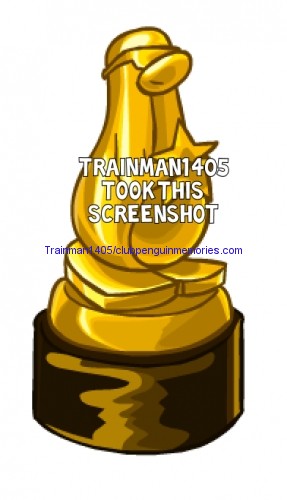 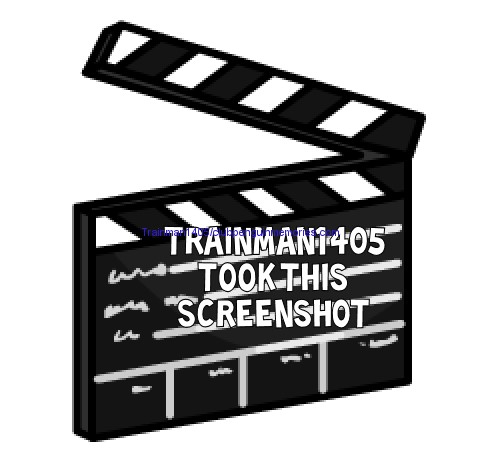 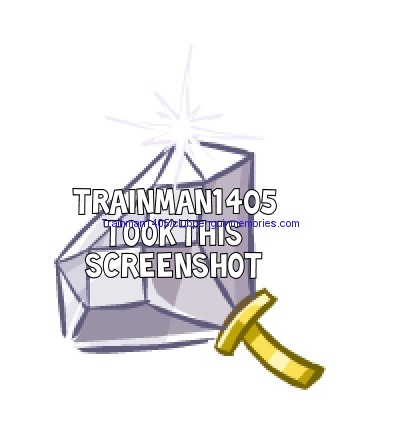 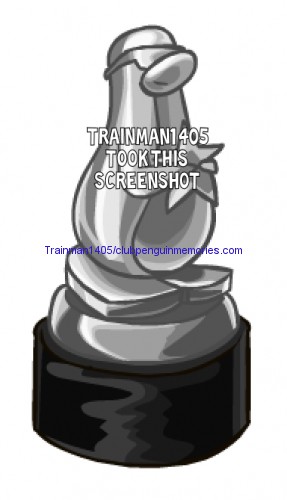 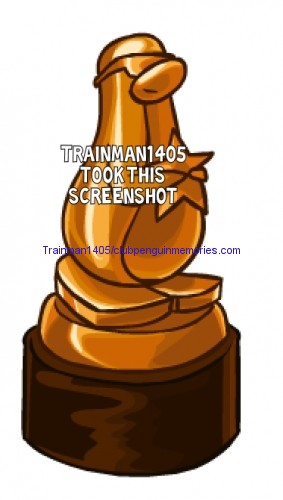 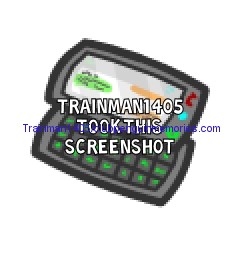