I just got to listen to the final master of the next Club Penguin single. Lets just say its pretty "cool."

Lane Merrifield (Billybob) tweeted earlier that he got to hear a final master of Club Penguin’s next single, meaning they are nearly done with the track. He also said it’s “cool”. Polo Field said I’m cool, so maybe the song is about me? ;-) (i’m just joking by the way, I think it’s a holiday song since the Winter holidays are cold/cool and Billybob put the word cool in quotes. 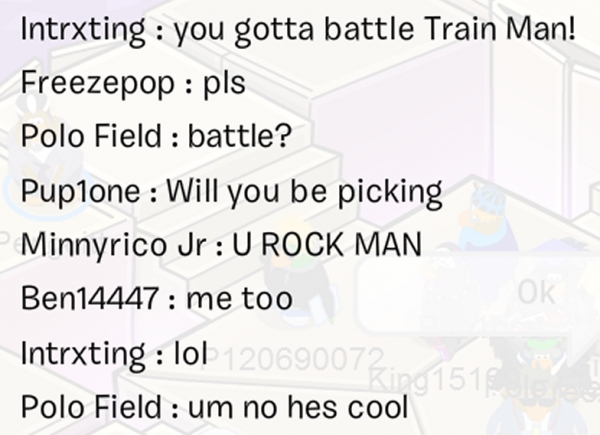 21 thoughts on “Another Club Penguin Song Is Already On The Way!”