While I am not one that participates in Club Penguin Private Servers due to the fact that they are illegal and making Club Penguin lose money, there is a bit of news going around that I want to debunk. Apparently there was a CPPS called Penguin City. The homepage had looked like this:

But within the past 24 to 48 hours, it was “seized by Disney Online Studios”. Now the homepage looks like this:

Normally when a website is seized it’s a single image with text in it, like this for Megaupload. The Penguin City one is several images and text. 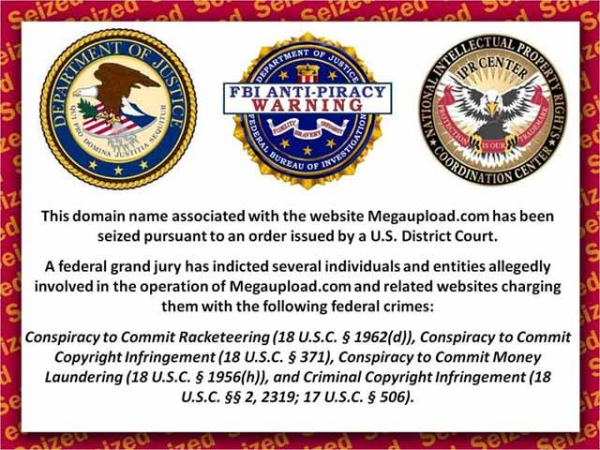 But the Penguin City homepage still looks real, right? Nope. Further examination reveals that the takedown is fake and Disney did not actually take it down at all. Here’s my proof:

Just wanted to debunk it and say it is not an official takedown by Disney. However, you should still stay away from private Club Penguin servers. They may be fun, but they are illegal! Maybe they wouldn’t have so many bugs if you kept your membership rather than having a free one on the private server, since memberships = profits = able to spend money to fix and create new things.

9 thoughts on “No, Penguin City Was NOT Taken Down By Disney”