Club Penguin has released a new newspaper, for the 20th of October. This brings us to the 313th issue.

The main headline is this week’s newspaper is about the Halloween Party 2011, listing many of the spooky attractions around the island. 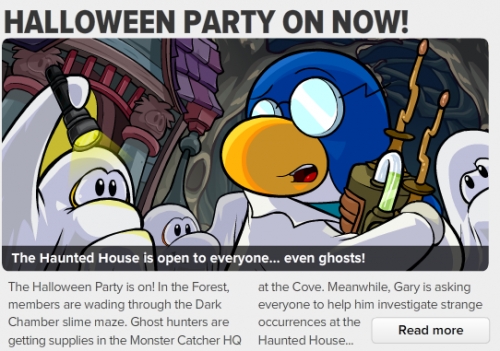 The second main headline in the newspaper is all about this year’s Halloween Igloo Contest. It has instructions on what to do, as well as the prizes for all the winners. There will be 20 grand prize winners and 20 runner ups. 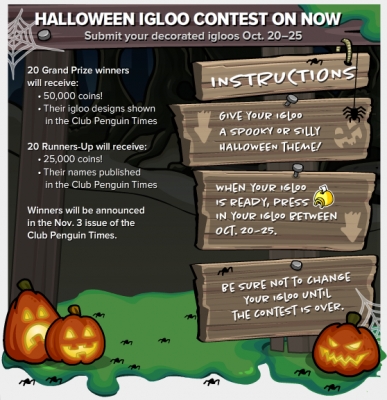 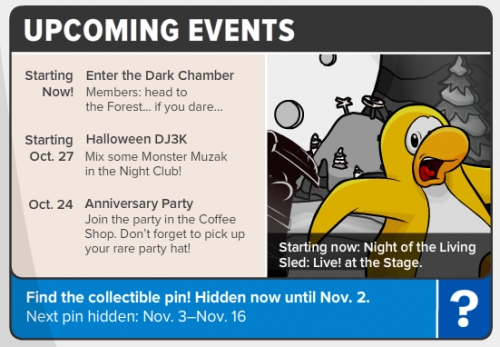