Club Penguin has released a new newspaper, for the 29th of September. This brings us to the 310th issue.

The main headline is this week’s newspaper is about bumper cars at the Stadium. 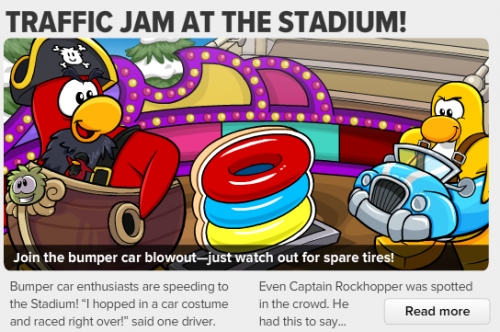 The second main headline in the newspaper is all about there being big plans for Puffles, which will be revealed in next week’s newspaper! 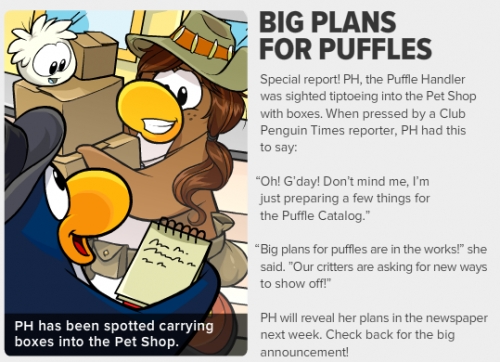 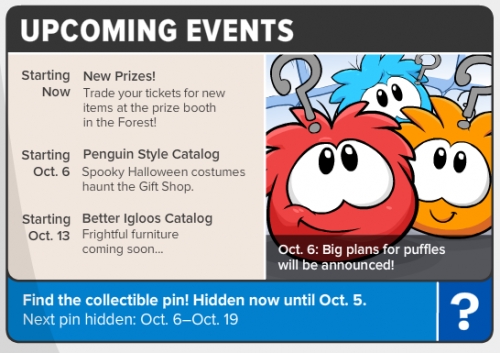