The 2012 April Fools Day Party was mainly focused on only the dimension rooms. Outside the Box Dimension and the ten different dimensions you could visit from there, only three other rooms (Snow Forts, Town, and Plaza) were decorated. There were two items for nonmembers and two items for members. Members could get the Box Costume (returned from 2011) and the Box Shoes, while nonmembers could get the Box Hat (new) and the Blue Propeller Cap. (returned) Rookie was also at this party. 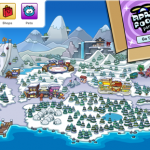 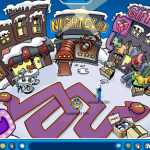 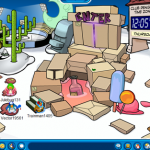 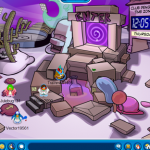 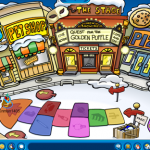 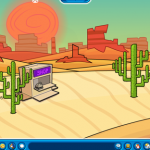 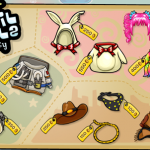 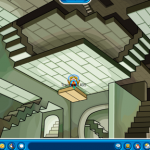 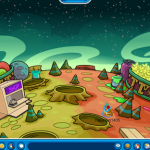 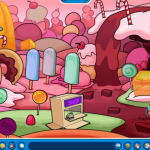 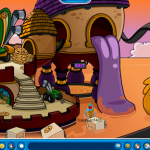 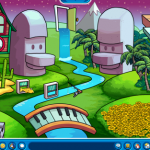 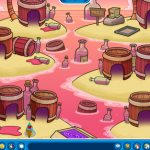 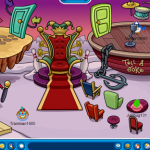 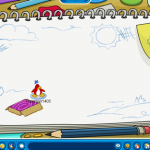 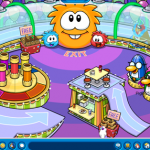 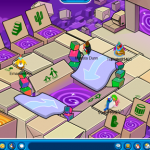 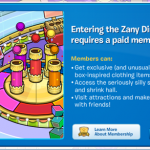