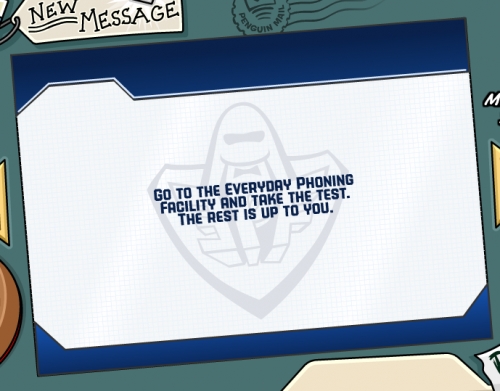 Once invited go to the Ski Village.

Go to the Everyday Phoning Facility. It’s on the right next to the Ski Lodge. 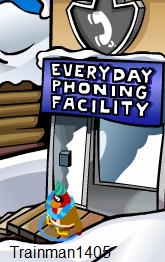 Once you’re there the phone will ring. Answer it. 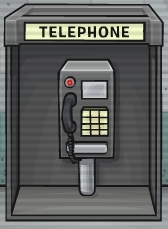 Once you answer the phone you’ll be prompted with a test. You need to pass to become a secret agent. To begin throw a snowball at the target.

After that walk over to the green square. When it’s time to go quickly waddle over to the red square.

After you complete that task you’ll take a test on stealth. Before you do anything throw a snowball on the security camera to disable it. 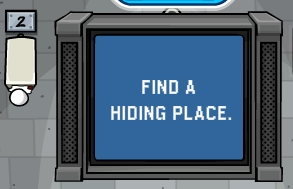 Then hide behind one of the bottom poles on the left or right. 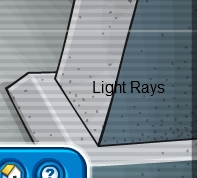 After that you’ll be tested on problem solving. When it asks you to walk to the blue square, don’t! 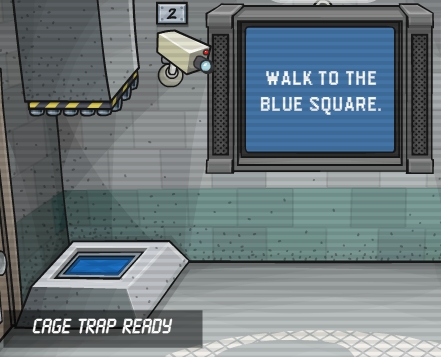 Instead throw a snowball on the electric box.

After that you’ll be graded on your abilities. If you followed this whole guide you will end up with a perfect score. 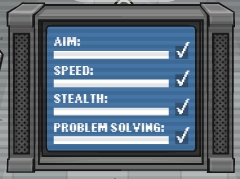 Congratulations! You are now a part of the Elite Penguin Force. 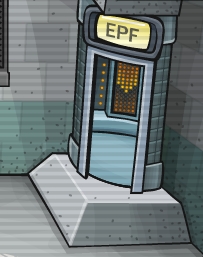 From the EPF Command Room you can access field ops on the right. 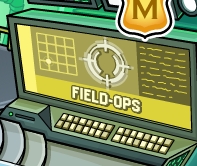 On the left you can play System Defender. 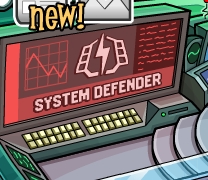