Club Penguin has released a new newspaper! This is their 3rd of September edition. This is the thirty sixth issue of 2015 and it brings us to a total of 515 published newspaper issues.

The first main article is about the Fashion Festival. 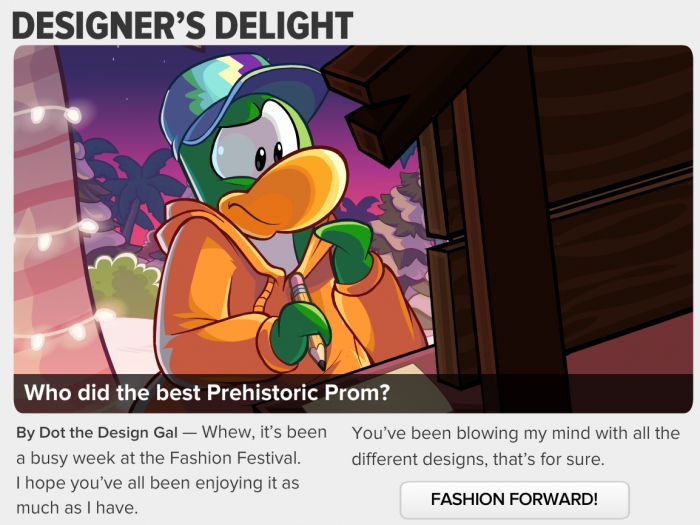 The second main article in this week’s newspaper issue is about National Pet Rock Day. 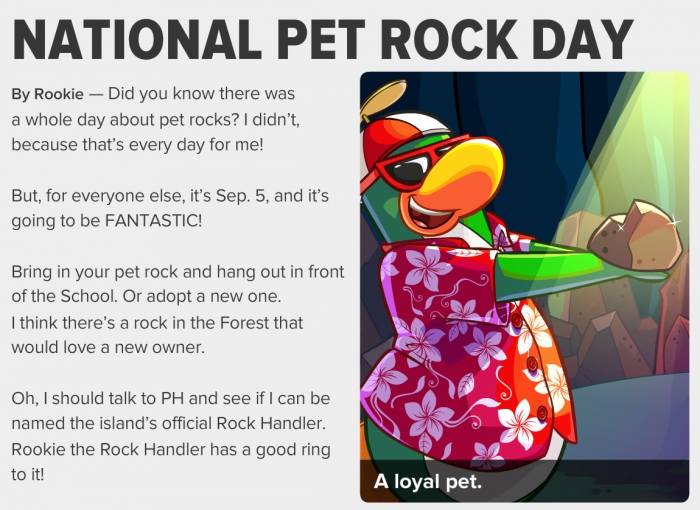 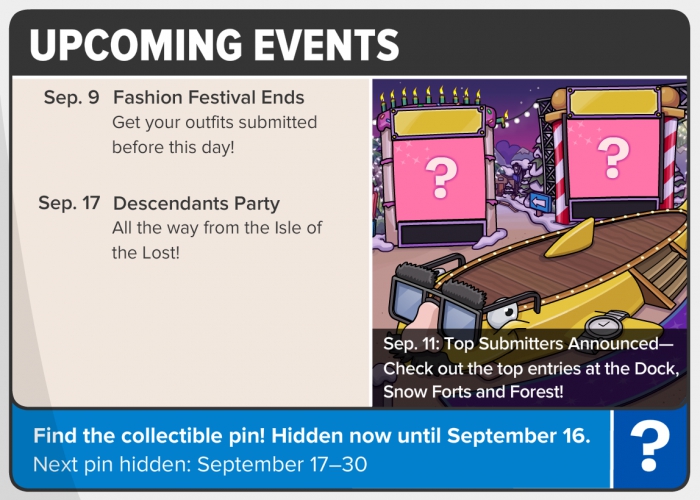