As you can see in the picture below, pins used to be very well hidden every single time, blending in with their surroundings. Let me know in the poll at the end of this post if you wish they were always this small and difficult to find instead of gigantic and easy to find like they usually are not. (although it has gotten better in recent months) 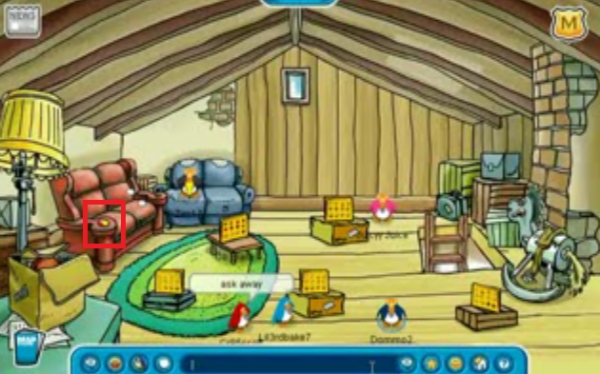 Since you cannot see the pin that well, here is what the pin looks like in your inventory and on your playercard: 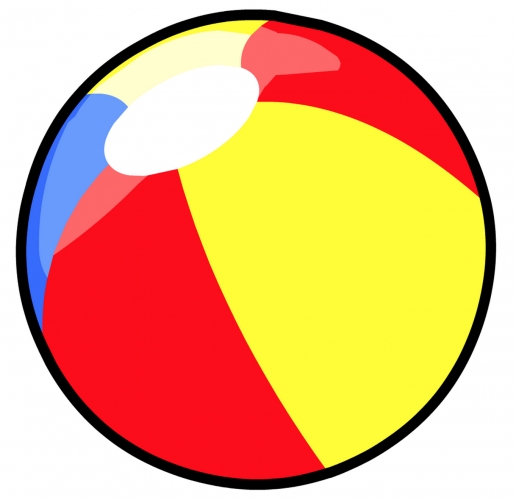 As promised, here is a poll for you to vote in. If you already voted another year on a previous June 9th On This Day In Club Penguin post it won’t let you vote again.