On the 24th of June Club Penguin has only updated in 2011. That year there was a new Martial Artworks catalogue, DJ3K was updated and so was the igloo music to go along with that update, fonts were changed in-game, and the beta team no longer loaded.

The June 2011 update to the Martial Artworks contained new items such as the Golden Sun Suit and Ink Ceremony Robes. 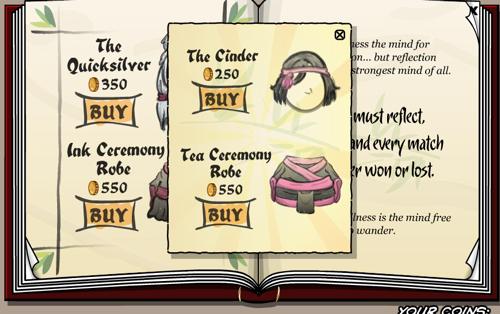 Club Penguin also updated DJ3K on this day. You could now record tracks and use it as igloo music if you were a member.

The final in-game update on this day in 2011 has to do with fonts. Club Penguin changed the in-game font just about everywhere. Whether it was on buddy lists, buying items, the map, or even safe chat messages, they all displayed in the new font. Unfortunately I don’t have a before and after comparison picture.

The final update on this day in 2011 didn’t occur in-game, but rather on Club Penguin’s website. The secret Beta Team link was removed from the Club Penguin Blog, and if you tried going to the Beta Team URL, it would not load.