On the 30th of December there has only been one update in-game, which was in 2005. There is other Club Penguin related news happening on the 30th of December however, as in 2013 the Club Penguin Team released a new video in their Spoiler Alert series.
Way back in December 2005 Astro Barrier was one of the few games you could play at the time, and it received an update with more levels. Here is the original blog post Billybob wrote notifying penguins about this update. 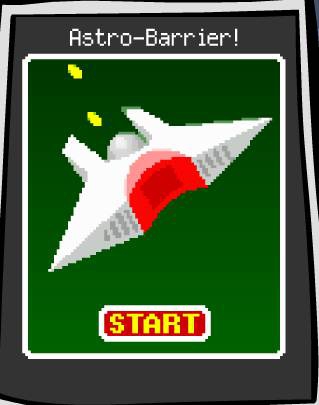 In 2013 Club Penguin released the fifth episode of their Spoiler Alert web series. it was an award show episode featuring guests Billybob and Spike Hike. Unfortunately the original video that was posted on the blog doesn’t, so here’s a mirror someone made on YouTube: