Club Penguin has released a new newspaper! This is their 6th of November edition. This is the forty fifth issue of 2014 and brings us to a total of 472 published newspaper issues. The main headline is this week’s newspaper is about Gariwald being safe and sound after the incident at the Puffle Hotel. 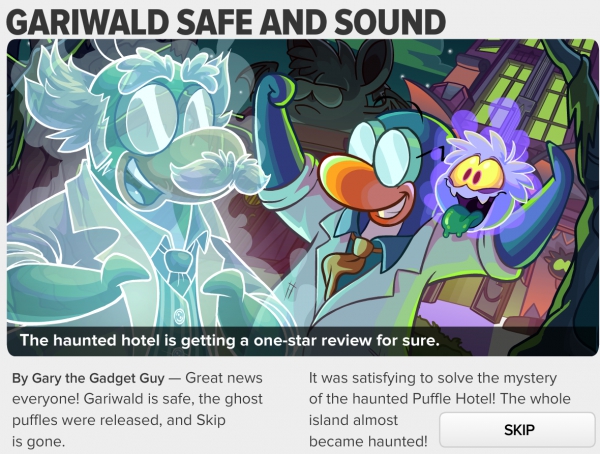 The second main article in this week’s newspaper issue is about Rookie’s playing Thin Ice. 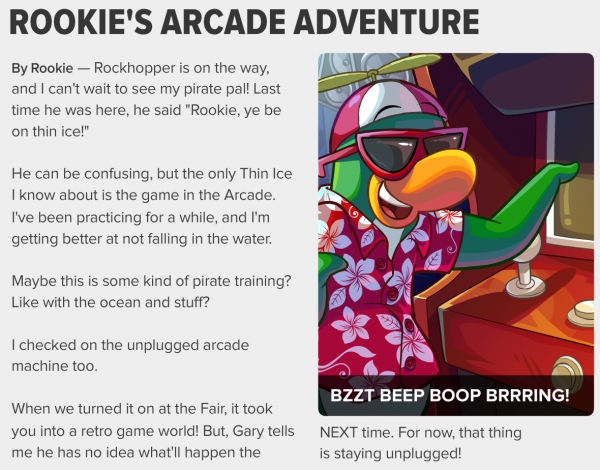 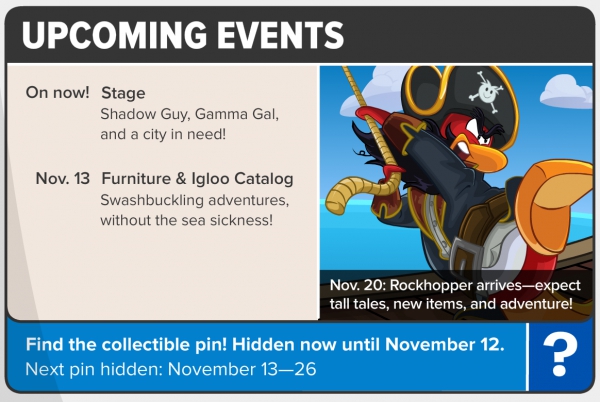 Detail: last week the newspaper said the Stage was going to be updated next week. This is not the first time this has happened.