On the 23rd of July in 2010 there were two updates. Underwater Adventure was released at the Stage and to go along with that the postcards were updated.

The July 2010 showing was its second one, with the previous one being almost a year ago in August 2009. The play was no different. 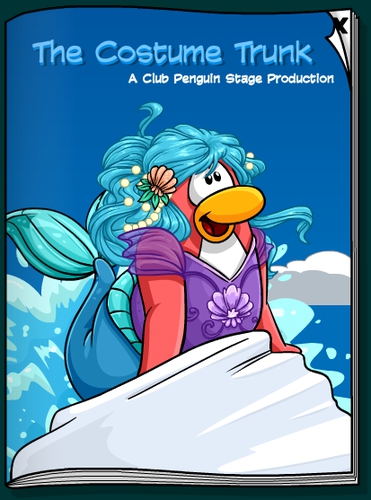 As for the postcards, there were updated to re-add the Underwater Adventure postcard.